Smartphone Buyer’s Guide: Should You Get Older Flagship Phones?

The smartphone market moves very rapidly: the phone you bought just one year ago is suddenly “outdated” the moment its successor is announced. To be on the cutting edge of technology, you’ll have to upgrade your phone every single year; not many people can commit to that.

However, what if you don’t really care about getting the latest phone, and you just want a good, flagship smartphone that won’t break the bank? While you can consider budget-friendly flagships like the Pocophone F1, older flagship smartphones are worth a gander too – even if they’ve been in the market for a while.

Say you want a smartphone that’s great for photography: flagships that fit the bill range from the Samsung Galaxy S9 to the Huawei P20 Pro. Although prices of these two phones have gotten down for a bit now – they were introduced half a year ago, after all – they’re still well above the RM2,000 mark. 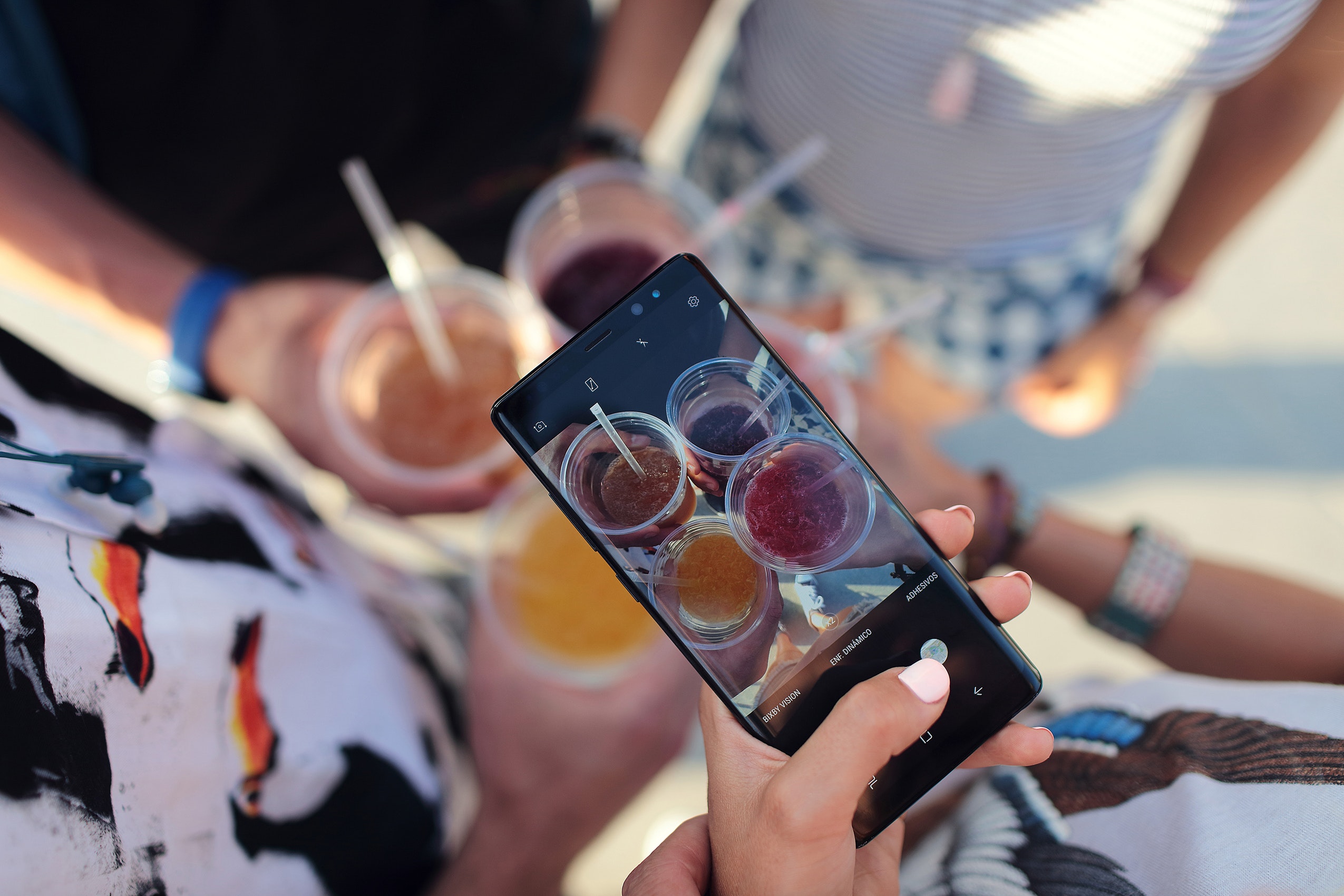 Let’s assume your maximum budget is only RM2,000; what flagship device can you get that’s still great for photography? Well, for starters, there’s the Samsung Galaxy S8+. While its camera may not be as good as the Galaxy S9+, it’s still very, very capable. The best part is, you can easily get it for below RM2,000 now – one retailer on Lazada is offering the Galaxy S8+ for only RM1,948. Considering the fact that the S8+ went for RM3,699 at launch, that’s a huge saving.

It’s only natural for older flagships to be much more affordable, and this reason alone is a great rationale to consider purchasing them over their successors. Sure, last year’s flagships are usually not as powerful or feature-packed, but I’d argue these sacrifices are worth the money you save.

Besides saving you some cash, older flagships are still plenty capable, especially when compared to newer devices that cost about the same. Take the standard Galaxy S8, which now retails at RM1,728. Its Exynos 8895 processor is faster than the majority of smartphones in this price range, it has an IP68 rating, a stunning Super AMOLED display, and camera performance that not many smartphones at this price point can rival. 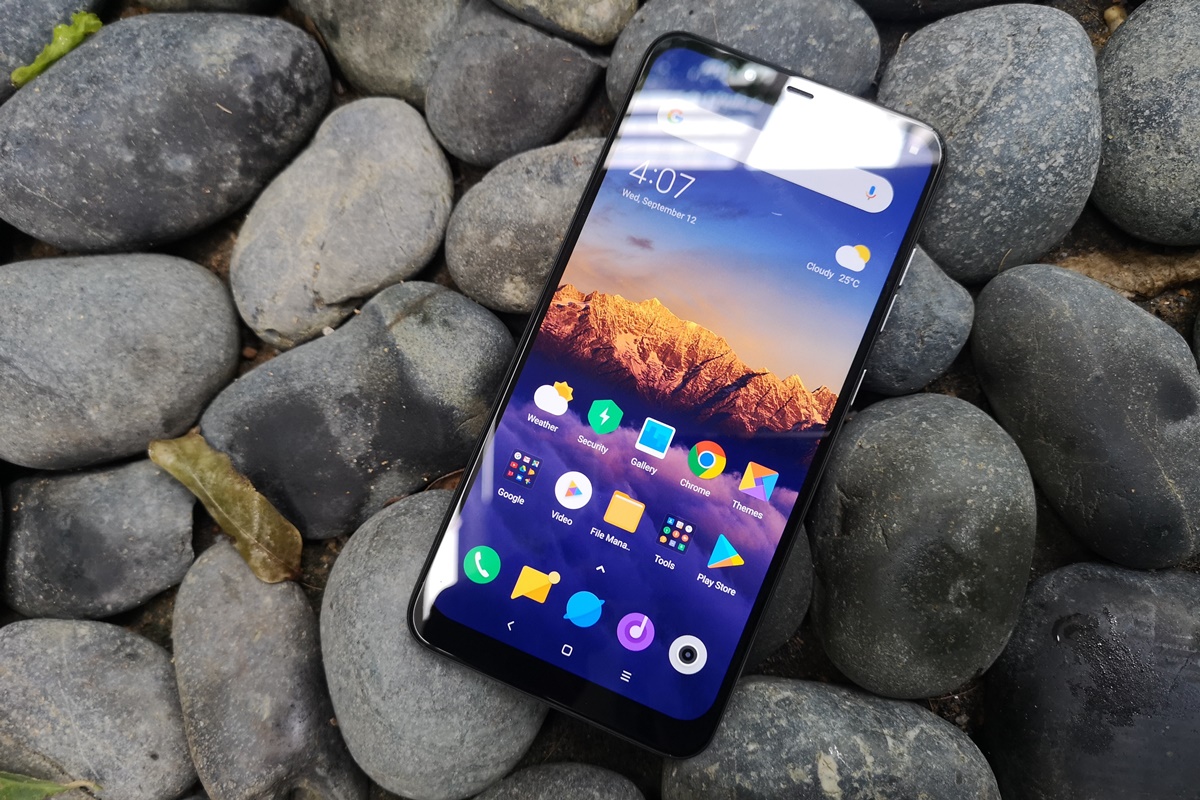 There are, of course, a couple of exceptions. The Pocophone F1, for one, retails from merely RM1,299, undercutting the Galaxy S8’s current price by about RM400. Despite the fact that it’s more affordable, the F1 has a superior Qualcomm Snapdragon 845 chipset, as well as better battery life courtesy of the 4,000mAh cell.

However, if you’re not looking to get the best performance or battery life, the Galaxy S8 is a better phone overall. It looks and feels more premium, its Super AMOLED display is far superior to the F1’s IPS display, it has better camera performance. and again, the S8 is IP68-rated, giving it water and dust resistance.

These are just a couple of examples. Depending on which part of the world you live in, there are many more choices than just Samsung’s 2017 flagships. There’s the Nokia 8, which now goes for only RM1,699 (it retailed at RM2,299 at launch), and even the Huawei Mate 10 Pro (RM1,999 now instead of its original RM3,099 launch price).

That being said, you also wouldn’t want to buy flagship smartphones that are…too old. There comes a point where even mid-range phones are better than flagship devices that were released, say, two years ago. Personally, I’d really only consider purchasing flagship smartphones that were introduced the previous year – they’re much more relevant than high-end phones from two generations back. 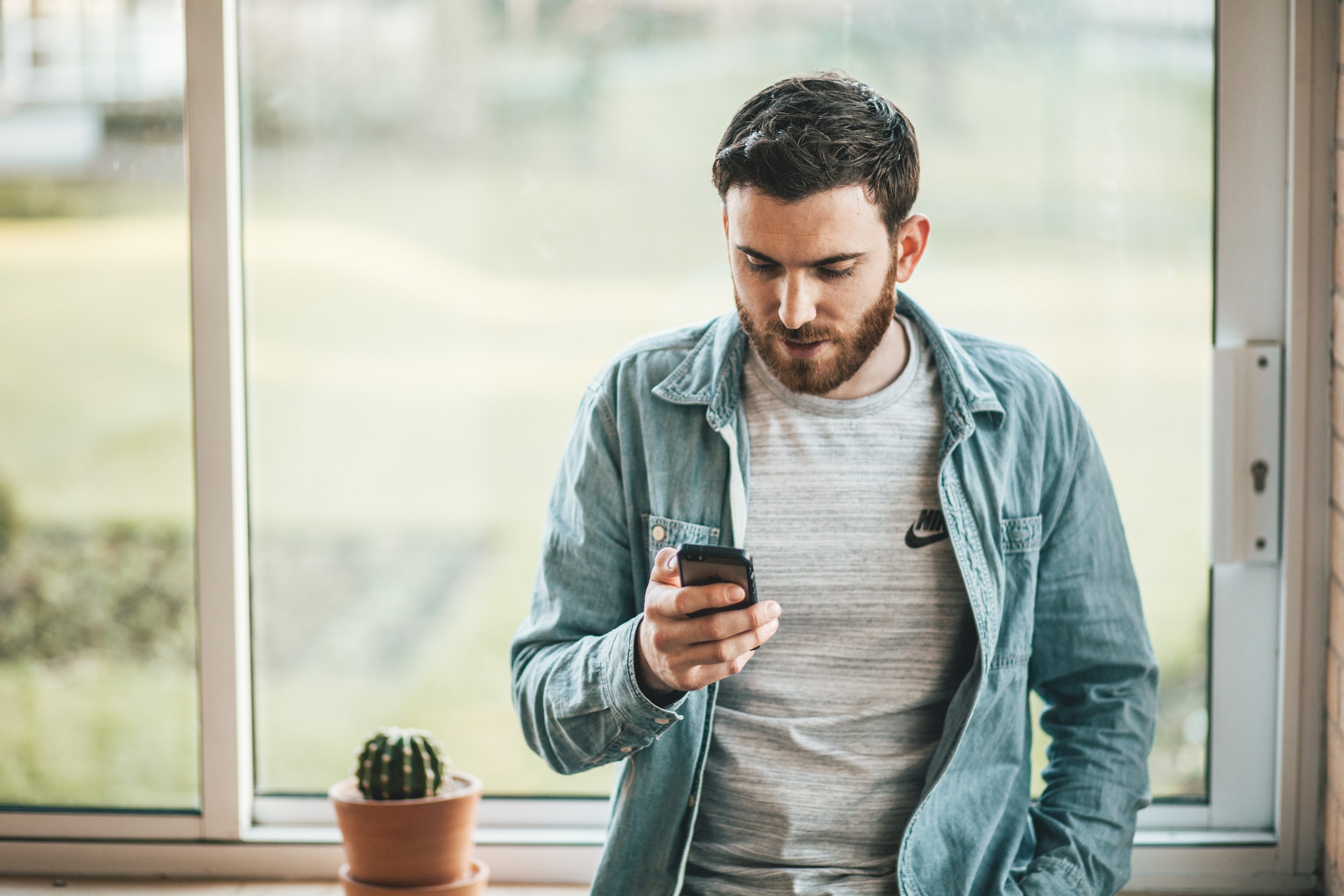 So if you’re in the market for a new smartphone with a healthy budget, don’t just look at the latest and greatest flagship devices – older flagships may still offer similar feature set and design for less money. You will be compromising on a couple of areas like camera performance and processing power, but if it saves you a lot more money, why not?

2 Replies to Smartphone Buyer’s Guide: Should You Get Older Flagship Phones?

This Is (Possibly) the Pixel 4 XL, and We Got Our Hands on One