Which Tablet Platform Is the Best for Productivity?

If you’re looking to get a new tablet, it can be tough to find the right one. Not only are there quite a number of selections in the market, there are also three different platforms to consider: Windows, Android, and of course, iOS.

In this article, we’re gonna talk about these three platforms, and look at how well each of them will perform when it comes to productivity. Based on what kind of work you expect to do on your tablet, we’ll help you decide which platform you should go for.

Whether it’s writing emails, web browsing, or content consumption, Windows tablet can do it all very well. If you want do heavier workloads like photo or video editing, it’s no issue either – assuming the tablet has the hardware to perform these tasks effectively. However, therein lies the caveat: the tablet form factor doesn’t allow manufacturers to implement hardware as powerful as those found in laptops.

But to be fair, tablets in general do not have the most powerful processor. When it comes to raw hardware power, Windows tablets usually trump the rest. Then again, this comes at a cost, literally: high-end tablets running on Windows are usually pricier than flagship-tier tablets that run on Android or iOS. 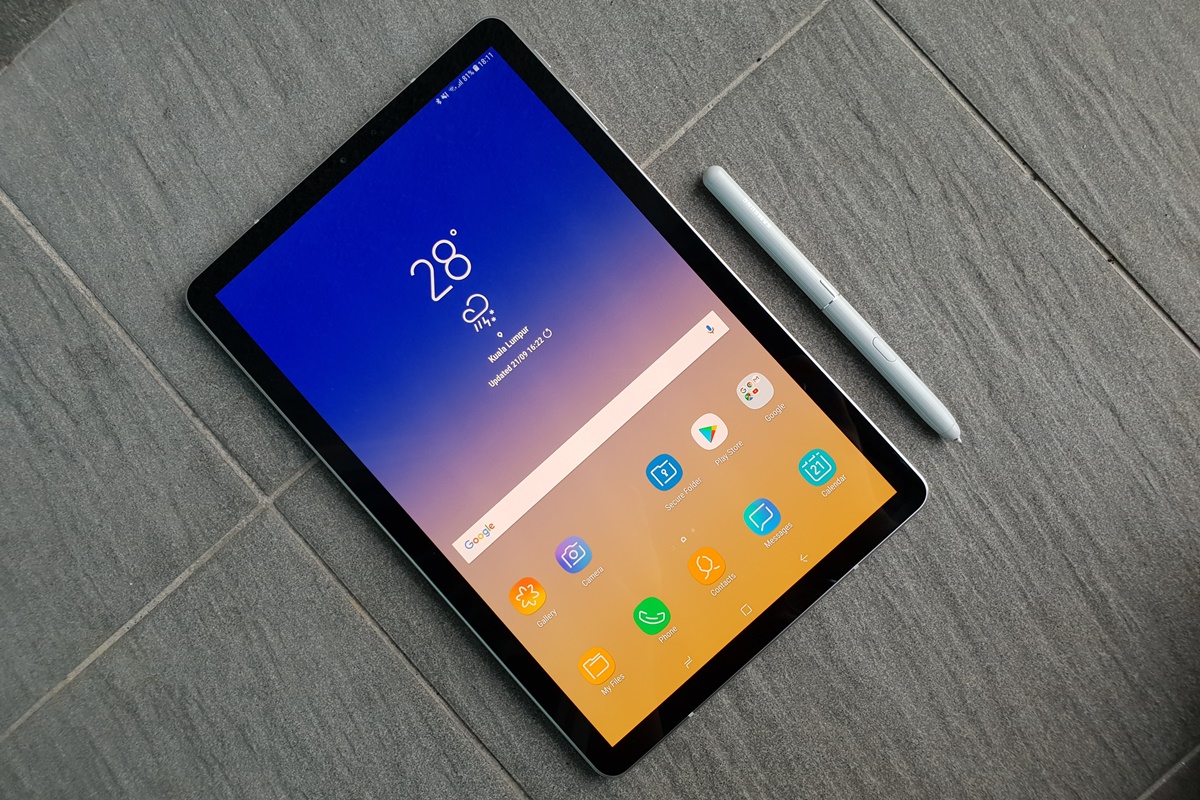 Next, we have Android tablets, which…have died down in recent times. There are only a handful of really capable tablets running on Android in the market now, and currently, the Samsung Galaxy Tab S4 is probably the most interesting tablet on the platform.

So how ideal are Android tablets for productivity tasks? Well, it depends on what you’re looking to do. If you’re, say, a digital artist looking for a device to draw on the go, an Android tablet with a stylus like the Galaxy Tab S4 will serve you well. Windows tablets can do the same too if they have dedicated styluses, of course, but most of them are not as compact as Android tablets.

Last but certainly not least are iOS tablets, and if we’re gonna talk about productivity, no iPad is more suited for that purpose than the iPad Pro. As Apple’s most powerful tablets to date, the 10.5-inch and 12.9-inch iPad Pro tablets are faster than even the best Android tablets – the Cupertino company’s A10X Fusion chip powering these two tablets is very, very good. Couple that with iOS’ superior optimisation and polish, iPads (in general) are more pleasant to use than Android-based ones.

However, if we were to talk about raw hardware power, Windows tablets still have the upper hand – Intel’s Core processors typically found in Windows tablets are in a different league altogether. 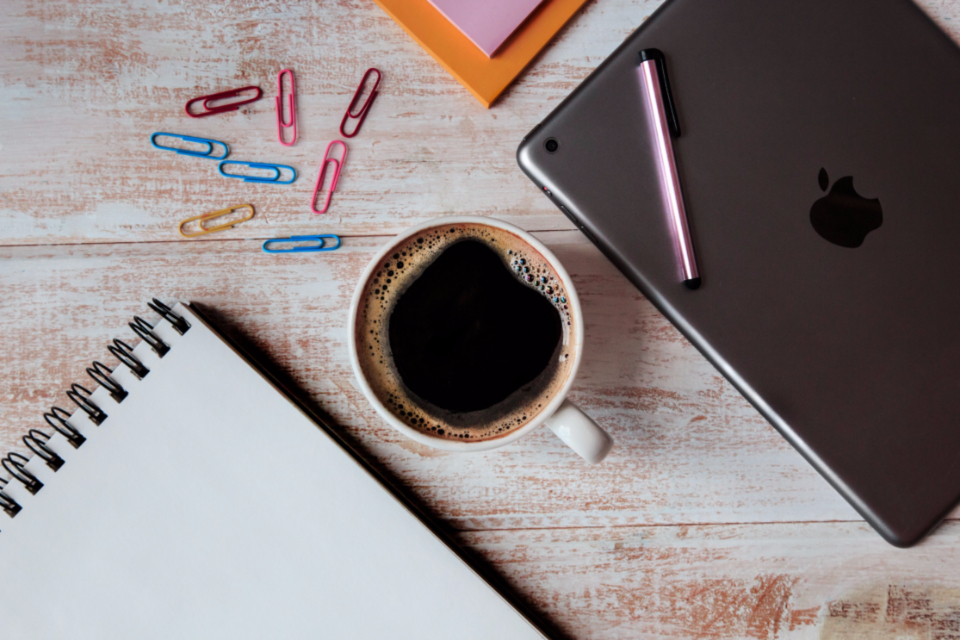 Nonetheless, one of the main appeals of the iPad Pro tablets are their Retina displays with ProMotion technology. Basically, the iPad Pro have 120Hz displays, which make them more enjoyable for watching videos, playing games, and more importantly, drawing with the Apple Pencil.

Thanks to the high refresh rate of their displays, drawing on the iPad Pro tablets will feel more natural. On top of that, they are the only tablets in the market now with 120Hz displays too – you won’t get the same experience on any other tablet. If your only focus is to draw on the go, the iPad Pro will give you the best experience.

How about photo and video editing? Again, Windows tablets are superior in this case; it’s all down to sheer hardware power. Much like Android tablets, it’s possible to edit photos and videos on the iPad Pro tablets, but they are still not on par with Windows tablets’ better hardware and choice of editing programs. 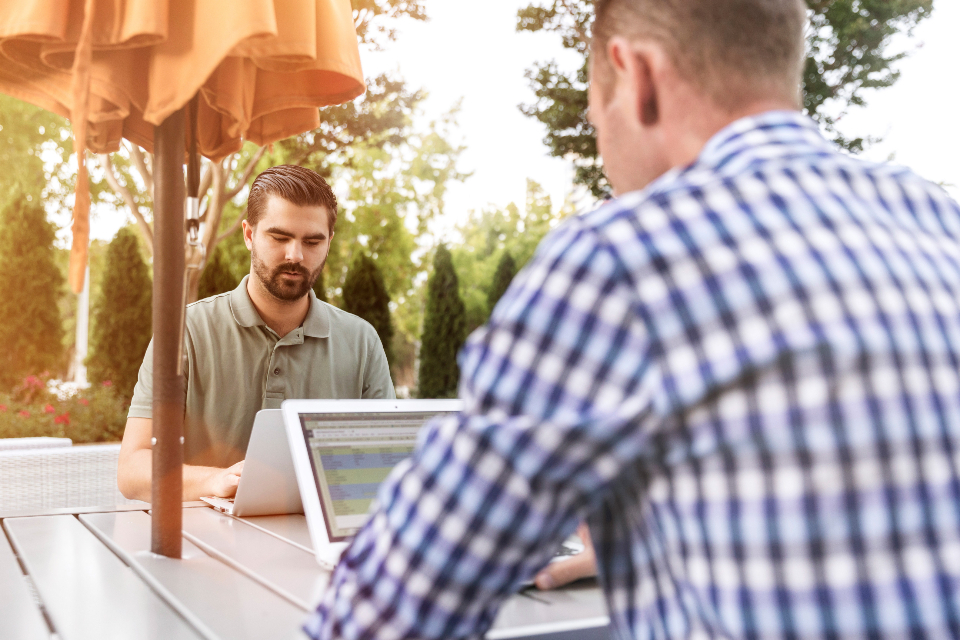 All things considered, Windows tablets are the most ideal for those who want the versatility of doing light or heavy productivity tasks. Android and iOS tablets, on the other hand, are better suited for lighter productivity work or digital artists who want a portable device to draw on; iPad Pro tablets are best for the latter.

That being said, this is only from the standpoint of productivity. Tablets have matured rapidly over the past few years, and every one of them have their own unique selling points. But as far as productivity is concerned, Windows tablets are still the most ideal choice.

Proton X50 Production Not Affected by COVID-19, but Launch Delayed