The LG V40 ThinQ is finally official today, and one of the biggest selling points of LG’s brand new flagship is its five different cameras: two on the front, and three on the back. The unique camera setup gives the V40 a plethora of shooting options, but is this reason alone enough to make it a worthwhile flagship phone?

In a vacuum, yes. The V40 is potentially LG’s best phone to date, but in a flagship landscape dominated by better – and some even more affordable – smartphones, the V40 has trouble standing out.

Seeing how camera is one of the V40’s most unique hardware, let’s get to that first. The phone’s three rear cameras are made up of a 12MP primary shooter with f/1.5 aperture, a 16MP f/1.9 wide-angle lens, and a 12MP f/2.4 telephoto camera. Whether you want to take a regular shot, a wide-angle image, or a close-up portrait, the V40 can do it all – that’s the shooting flexibility it gives. 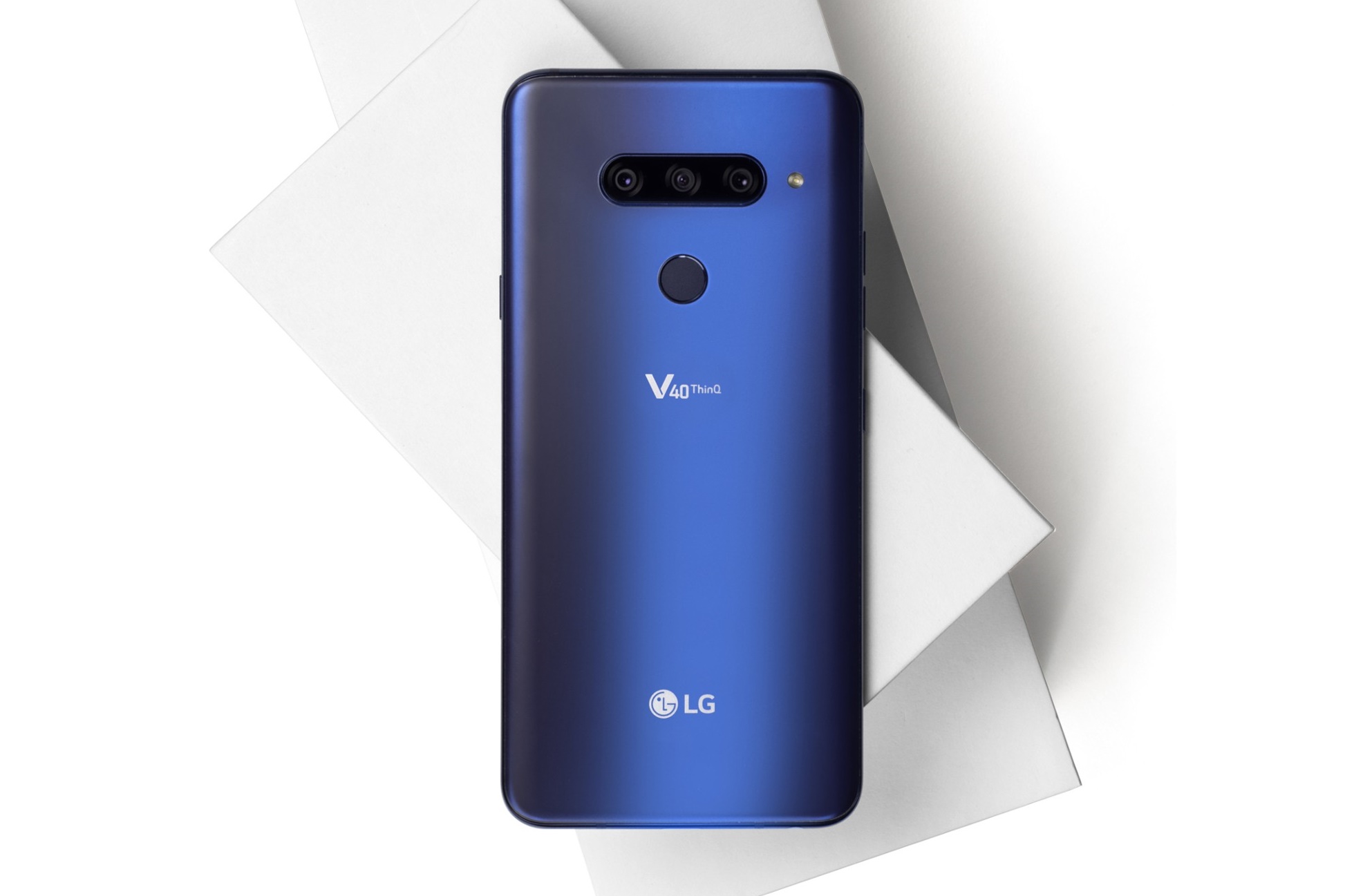 This flexibility will certainly appeal to some folks, but because the V40 has three separate cameras to do different things, image quality varies widely. Generally, the 12MP primary shooter performs the best (thanks in part to its large aperture), followed by the wide-angle, and telephoto lenses. This isn’t all that surprising: the telephoto lens has the smallest aperture opening of the bunch.

As for the front-facing cameras, the V40 comes equipped with an 8MP f/1.9 standard shooter and a 5MP f/1.9 wide-angle camera. Again, flexibility is the key here: you can rely on the 8MP shooter for taking regular selfies, and switch to the 5MP lens for a wider selfie – or wefie – shot.

Without a doubt the V40 is a flexible shooter, but it still remains to be seen how its camera performance stacks up to flagships with excellent cameras like the Huawei P20 Pro and Samsung Galaxy S9. If the V40 can stand toe-to-toe with these behemoths (as unlikely as it may sound), it’ll be a mighty compelling device. 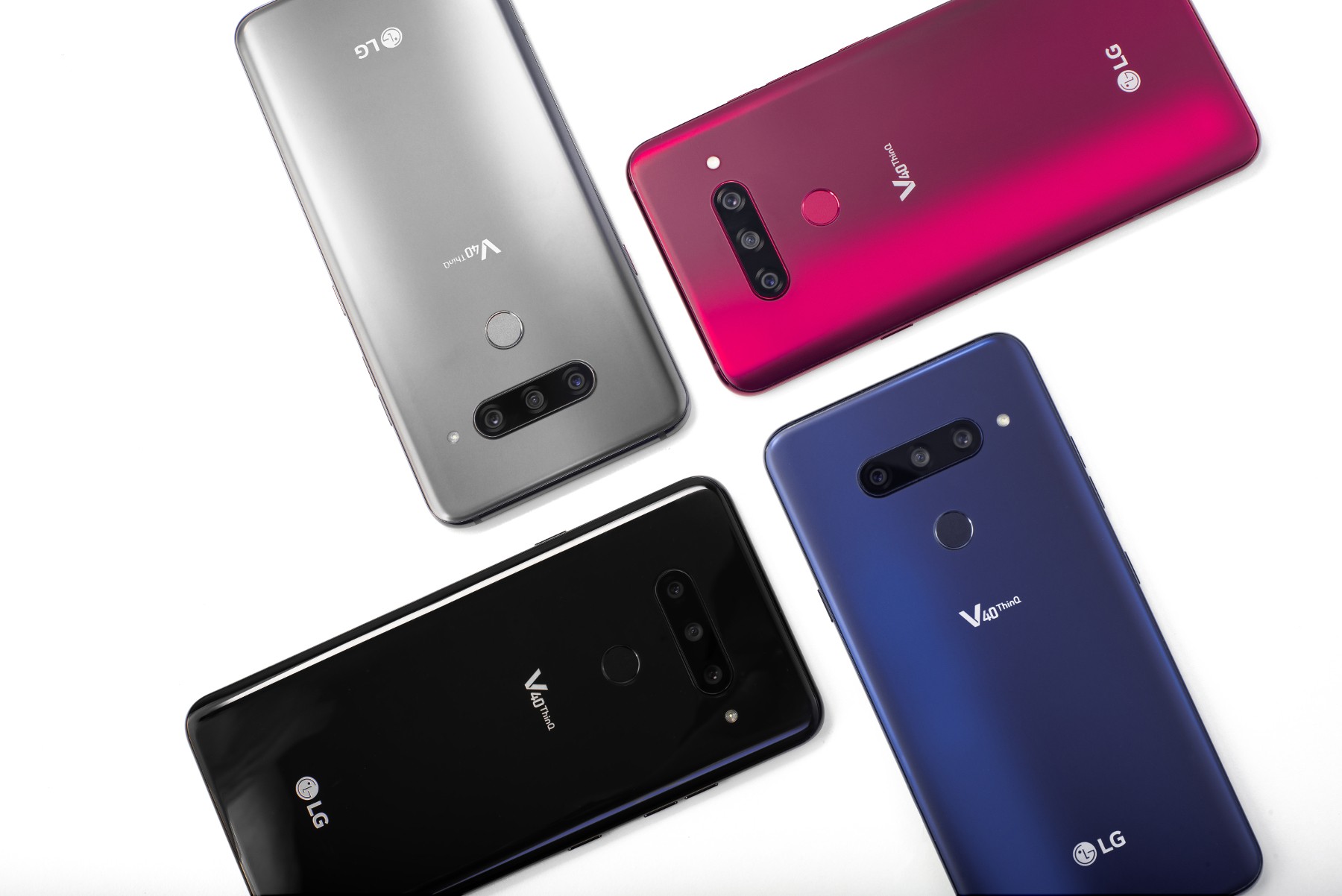 Besides camera, the V40 has a large 6.4-inch 3120 x 1440 OLED FullVision display. Not only is this a sharp screen, OLED panels are generally considered to be more desirable than LCD displays too – the former has superior black levels and more punchy colours. Chances are, the V40’s LG-made display is one of its strong suits.

But providing power to that high resolution, 6.4-inch display is only a 3,300mAh battery; not a very sizeable cell for a phone this size. Typically, devices as big as the V40 come equipped with batteries much larger than that – some are even equipped with 4,000mAh cells. Personally, I’m not optimistic the V40 will have very good battery life, but that’s something I can only say with confidence once I have the device in for review. 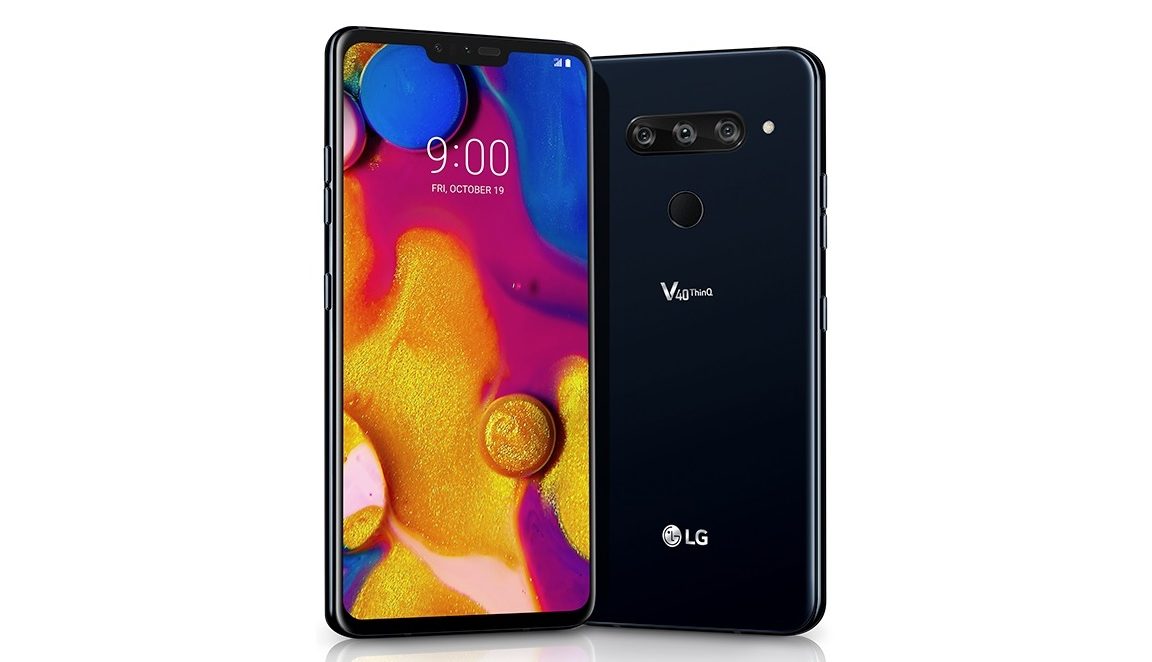 Design is subjective, but I’d argue the V40 is a sleek device. Its minimalist glass and metal design gives it a clean aesthetic, and the slim bottom bezel – said to be 1.6mm thinner than its predecessor – is a nice design element. I also love the fact that it is IP68-rated; a feature that should be present on any flagship device.

However, like many, many other phones in the market now, the V40 has a notched display, which can be “disabled” by darkening the area surrounding the notch. I’m mostly neutral when it comes to display notches, but I’m happy that the V40’s notch isn’t as wide as, say, the Pocophone F1‘s. The smaller notch frees up space for more notifications to be shown at the top of the display.

Other specifications of the V40 are what you’d expect from a flagship smartphone. It’s powered by a Qualcomm Snapdragon 845 chipset paired with 6GB of RAM, 64GB or 128GB of fast UFS 2.1 storage, a microSD card slot for further storage expansion, and a 3.5mm headphone jack. However, despite being a newly announced device, the V40 still ships with Android 8.1 Oreo out of the box – no Android 9 Pie on board for the time being. That’s not exactly a good thing, considering the fact that Android Pie has been out for a couple of months now. 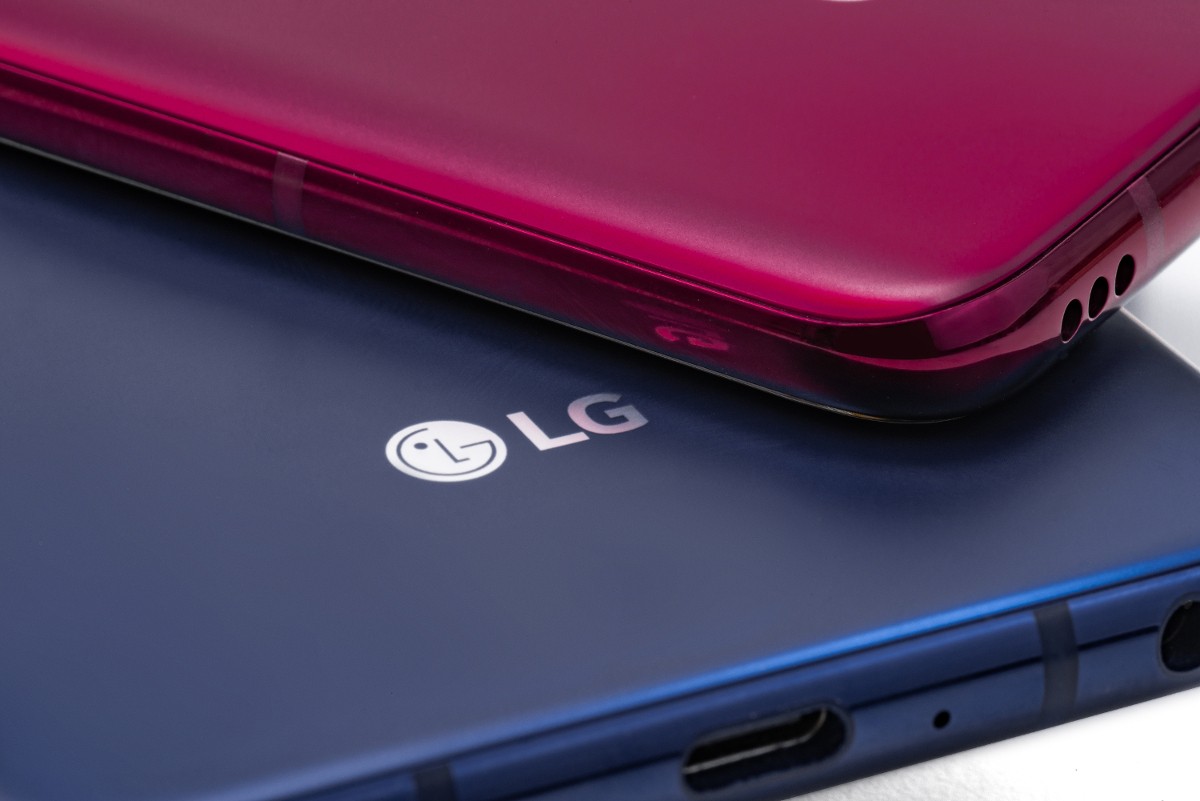 The LG V40 ThinQ looks to be a promising phone, but beyond its five-camera configuration, its other qualities…don’t stand out. The small 3,300mAh battery is a concern, it doesn’t ship with the latest version of Android, and the overall camera performance may not be on the same level as its competition. To top it off, the V40 is a costly smartphone: it retails from $900 in the US, which comes up to about RM3,735.

For the V40 ThinQ to succeed (especially in this part of the world), the phone has to be priced appropriately to rival its closest competition. That is, if it even arrives here – LG has been pretty quiet in our region.