Smartphone Spec Race: How Much RAM Is Too Much?

Every phone maker wants to release the best smartphone in the market every year. In a bid to do just that, storage capacities get bigger – most flagship devices come in 512GB variants now – processors get faster, and camera systems get more sophisticated. All of these, in turn, lead to “the spec race” – just put in larger numbers to a device’s specifications to make it appear superior.

Most of the time, the spec race isn’t necessarily a bad thing; at the end of the day, consumers will be getting better devices. However, there comes a time where we need to question certain decisions. One that comes to find is a rumoured new variant of the Oppo Find X with 10GB of RAM.

So the question is, how much RAM do you really need on a smartphone? Let’s find out. 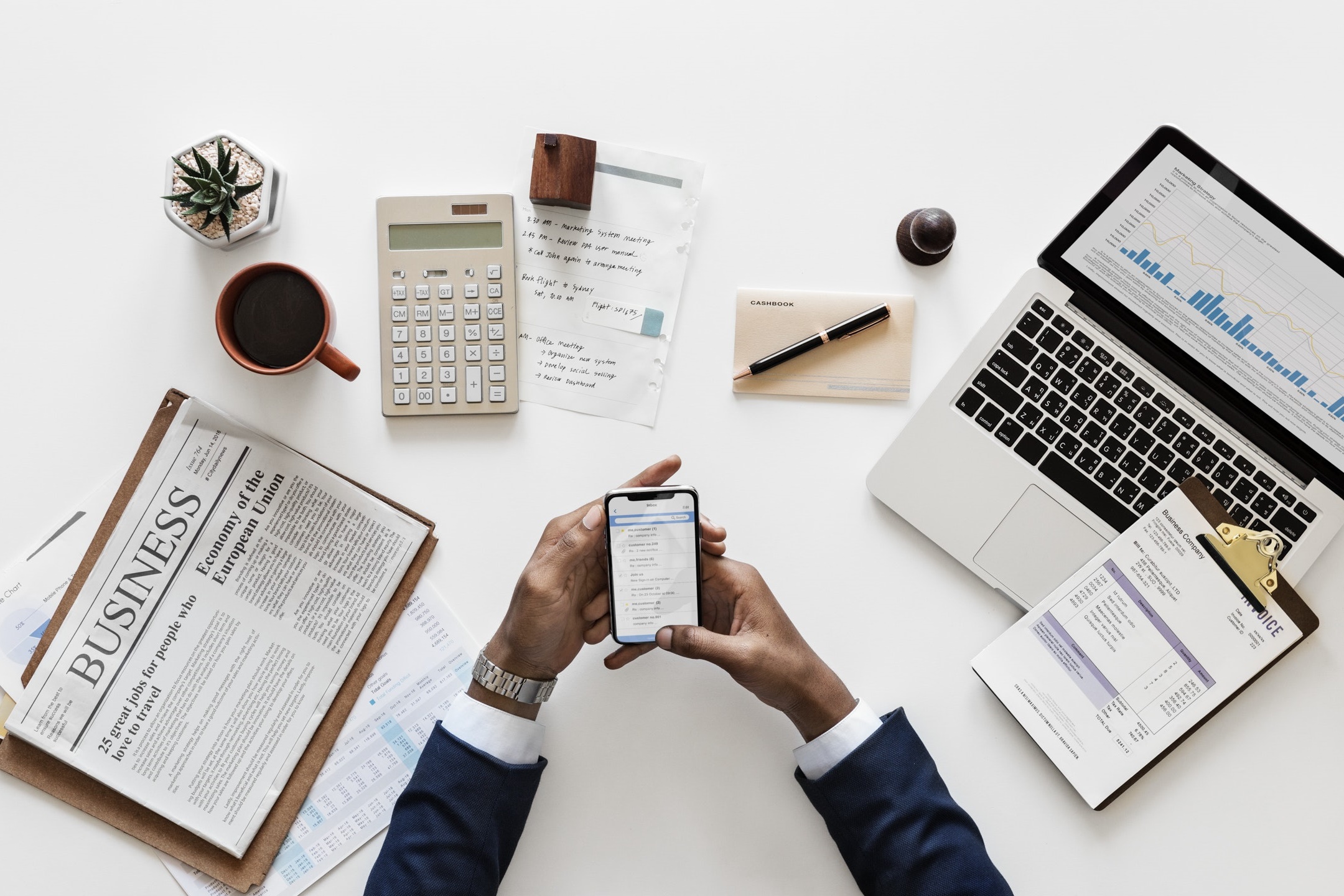 Before we get to the meat of the discussion, we have to understand what RAM actually does. An acronym for Random Access Memory, RAM is vital to the most basic function of a smartphone: multitasking. When you launch an app or a game, all of them are stored in RAM. As you open more applications and more background tasks are added, more RAM is used up. If there’s not enough RAM, certain apps will be closed to free up memory.

In short, having more RAM means you can run a lot more apps simultaneously. Say you’re playing a mobile game when you got an urgent message you need to reply; if you have enough RAM, the game will be right where you left it after you’ve replied your message. It eliminates the hassle of launching apps again as you open even more apps.

Is there any downside to having more RAM? Certainly, and the most important one is cost – there’s a reason why the largest RAM capacities are normally reserved for flagship smartphones. The more RAM is offered in a smartphone, the costlier it is to manufacture, which (usually) drives up the price of the device. 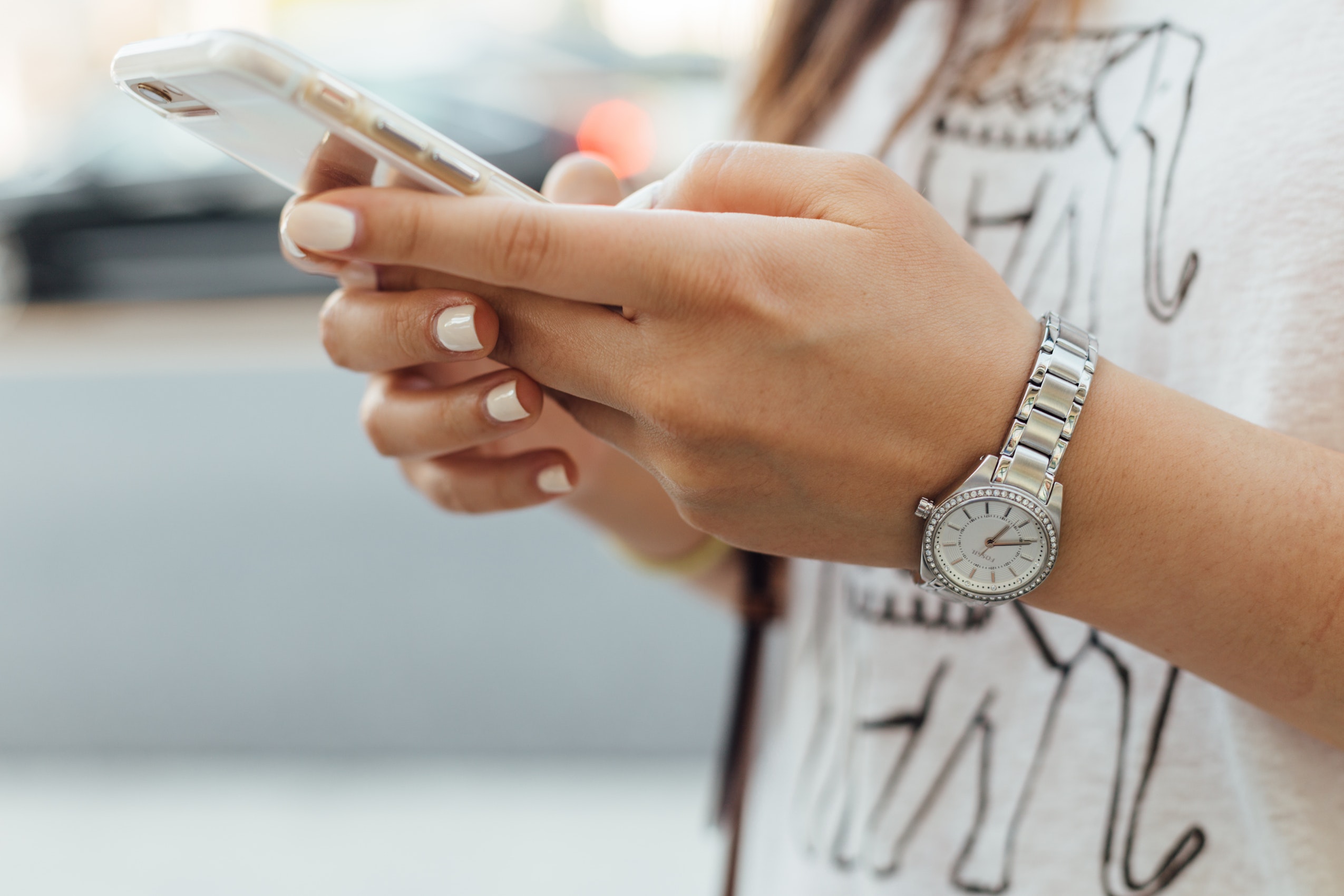 So let’s get back to the question: how much RAM do you need? Generally, 4GB of RAM is still considered good enough. In fact, even the latest iPhone XS and XS Max only pack 4GB of RAM. The more affordable iPhone XR, on the other hand, comes with 3GB of RAM.

However, it’s worth noting that iOS devices in general don’t require as much RAM as their Android counterparts – this comes down to how differently both platform works. Not only do they have different memory management systems, Android’s more fragmented nature really necessitates the need for more RAM to compensate for the different versions of Android various manufacturers release – some are more (or less) optimised than others.

Speaking of optimisation, we also have to take into account how different the smartphone landscape is in China, especially for Android phones. Google services are blocked in China, so Android phones in the country are loaded with a plethora of different app stores to make up for the lack of the Play Store. This is part of the reason why Chinese Android phones from the likes of Oppo and OnePlus come with so much RAM.

On the other side of the field, iOS’ closed ecosystem allows Apple to more efficiently polish and refine the operating system. As a result, iOS devices don’t need as much RAM as Android phones – it’s simply a more optimised platform. 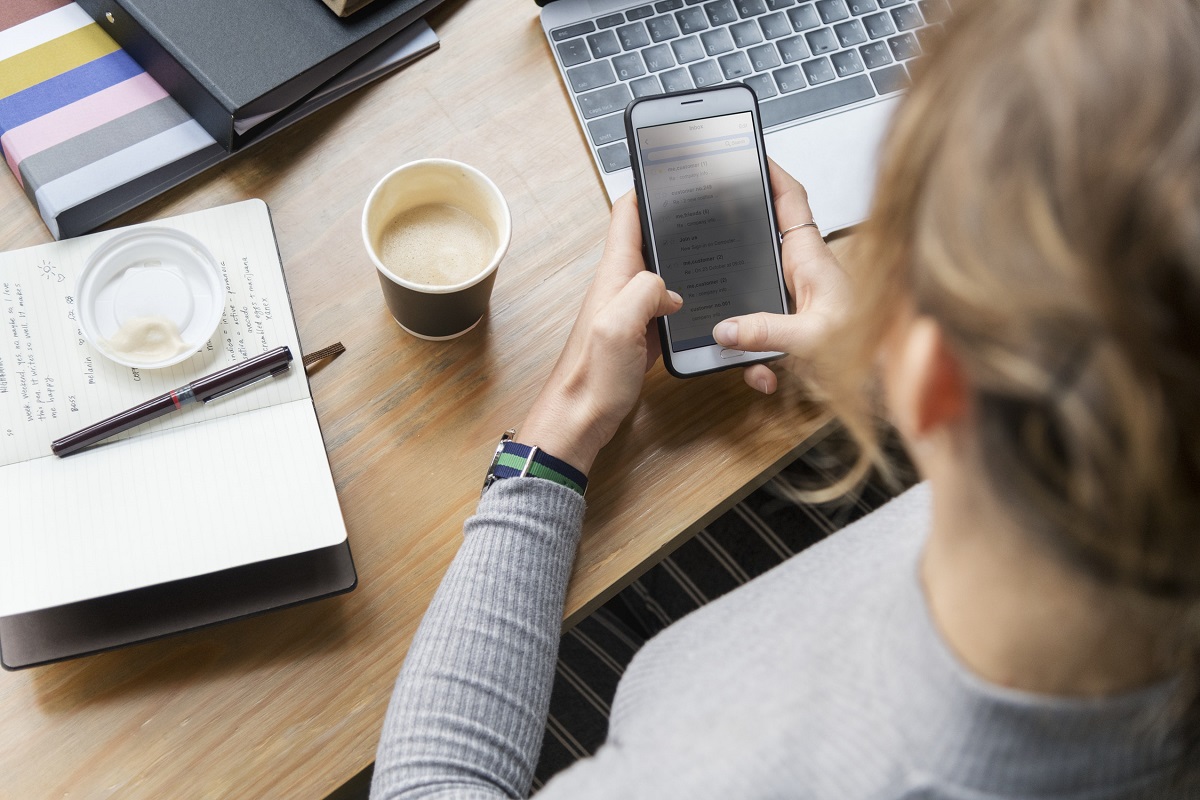 Unless you’re in China, 4GB of RAM – regardless of Android or iOS – is more than enough on a smartphone. However, this may change in the future, especially for Android devices. As mobile games and apps get more sophisticated and demanding, more RAM will be needed. Perhaps the standard may be 6GB of RAM in the near future – that’s how much RAM flagship smartphones today feature anyway.

But do you need 10GB of RAM on a smartphone? Highly unlikely. Anything more than 6GB is really overkill.

Is the Samsung Galaxy S21 Too Expensive?

Perodua Ativa Received Over 5,000 Bookings; 3,000 Units to Be Delivered Every Month