The Android tablet market may not be quite as enticing as it used to be, but that doesn’t stop Samsung from introducing its latest flagship tablet, the Samsung Galaxy Tab S4. Now sporting a sleeker design with smaller bezels than its predecessor – it also retains the S Pen functionality – the Tab S4 is a capable, high-end Android tablet.

But it comes with a hefty price tag too, limiting its potential user base. For the kind of money Samsung is asking with the Tab S4, most consumers will be better off with a full-fledged Windows machine – or even an iPad.

Much like its predecessor, the Galaxy Tab S4 doesn’t ship with the most cutting edge processor. Powered by a Qualcomm Snapdragon 835 chipset, the tablet feels powerful enough for a pleasant user experience. It may be last year’s SoC, but the Snapdragon 835 is still a flagship-tier chipset. 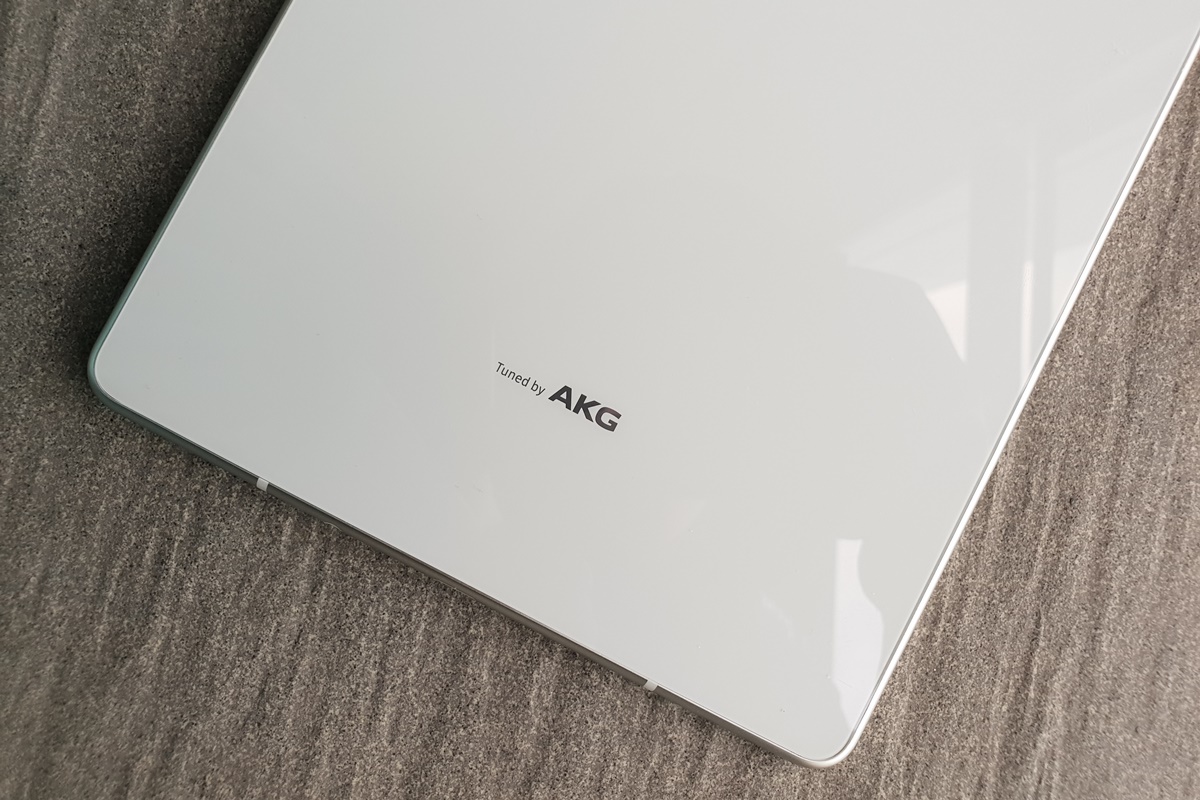 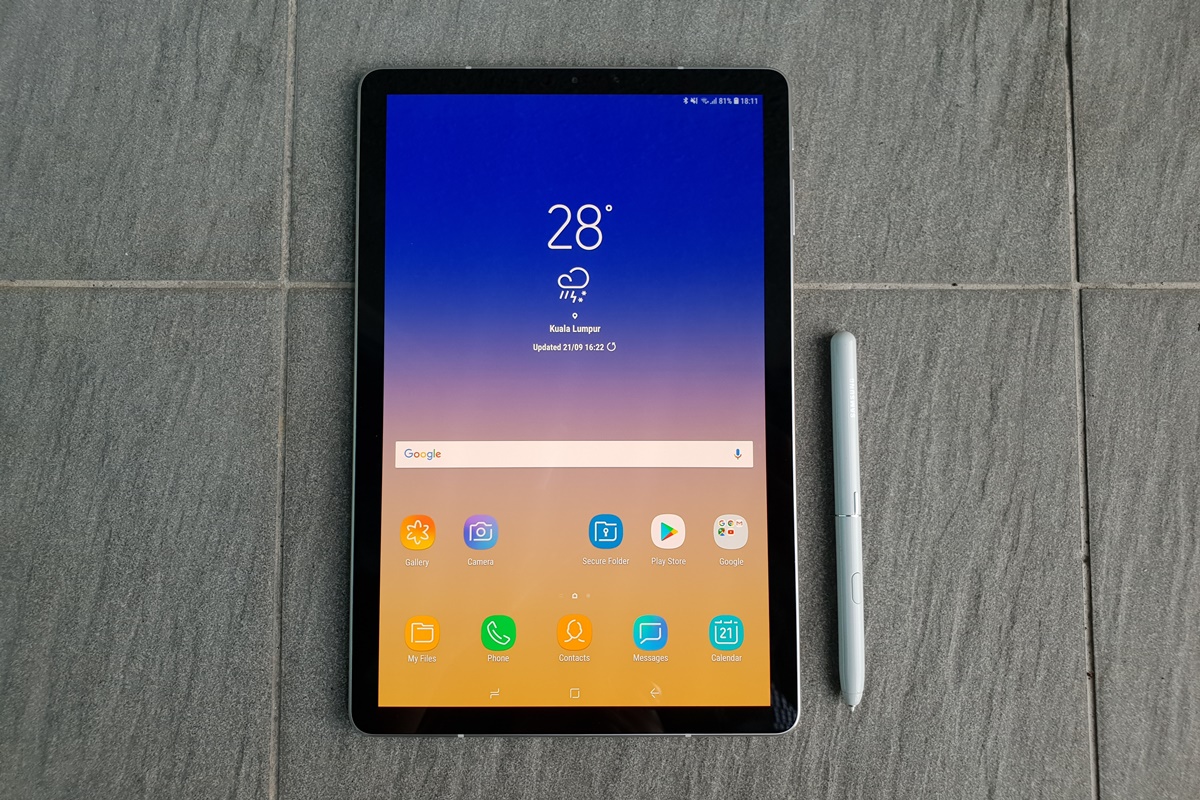 Besides performance, the Tab S4’s 10.5-inch 2560 x 1600 sAMOLED display is excellent. It’s well established that Samsung makes some of the best screens in the market, and the Tab S4’s sAMOLED display certainly shows that. It’s a bright, vibrant screen with great viewing angles, and it’s generally a very pleasant display to look at.

Another noteworthy hardware of the Tab S4 is its AKG-tuned quad speakers. As far as first impressions go, I’m impressed with the audio system. It can get loud, it doesn’t sound tinny, and there’s no noticeable distortion or audio buzzing at maximum volume. In short, you’ll be getting very good audio quality with the Tab S4.

For the Malaysian market, the Galaxy Tab S4 comes with 64GB of expandable storage along with 4GB of RAM; it also features a 13MP rear camera, an 8MP front-facing shooter, an iris scanner, LTE connectivity, a 7,300mAh battery (complete with support for fast charging), and Samsung Experience 9.5 based on Android 8.1 Oreo out of the box. Of course, Samsung’s signature S Pen is also bundled with this tablet. 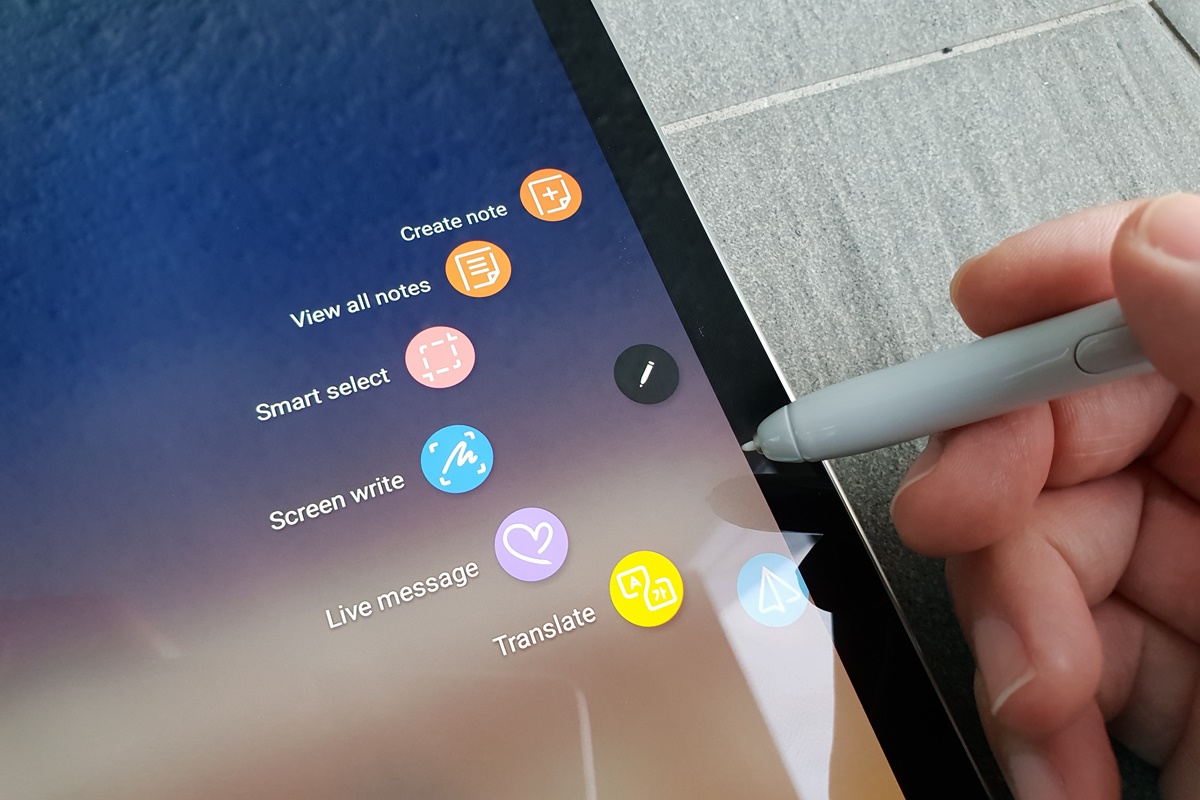 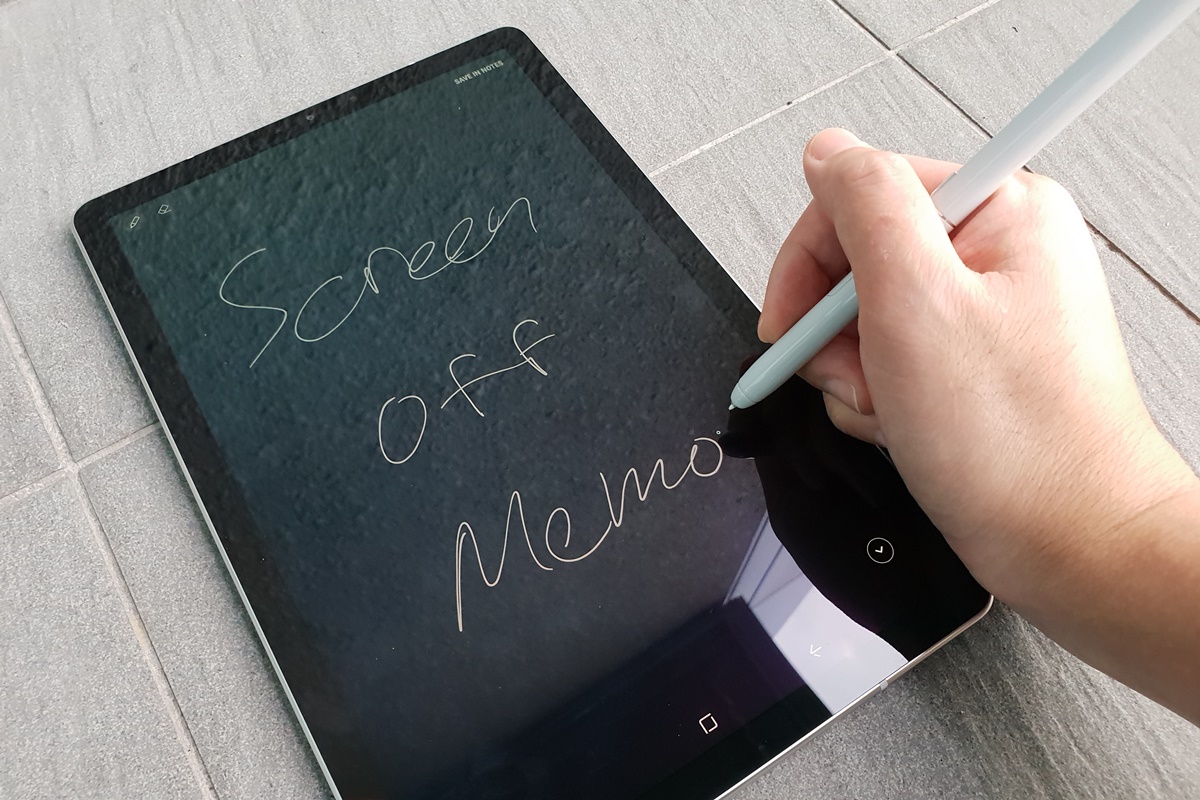 Oh right, the S Pen. On the software side of things, the Tab S4’s S Pen is pretty much identical to the Galaxy Note 9’s. There’s the same circular user interface, the ability to translate texts by hovering the S Pen over specific words, and even the Screen Off Memo function is here. If you’ve used the Note’s S Pen before, you’ll be right at home.

What about the 13MP camera of the Tab S4? It’s…functional. In a pinch, the tablet can take pictures just fine, but don’t expect great-looking results. The lack of optical image stabilisation makes it more difficult to capture sharp images, autofocus speed isn’t great, and noise is quite apparent in challenging lighting conditions. If it’s any consolation, the 8MP front-facing camera works well enough for video calling.

Another selling point for the Galaxy Tab S4 is its ability to use Samsung’s DeX – the Korean company’s desktop environment previously available on its smartphones only. Interestingly, DeX is available on the Tab S4 as a different mode; there’s no need for any dock, and you don’t have to connect it to a display (you can still do it if you want a bigger screen) for DeX to activate. 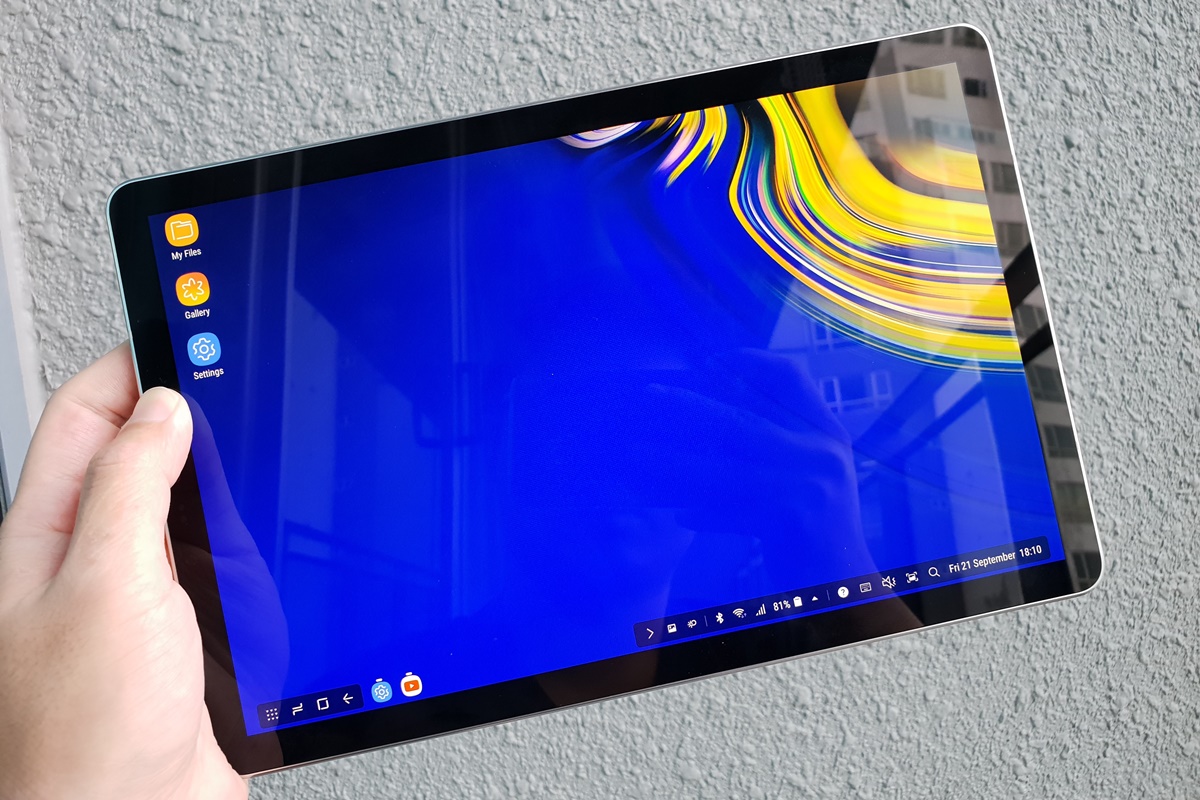 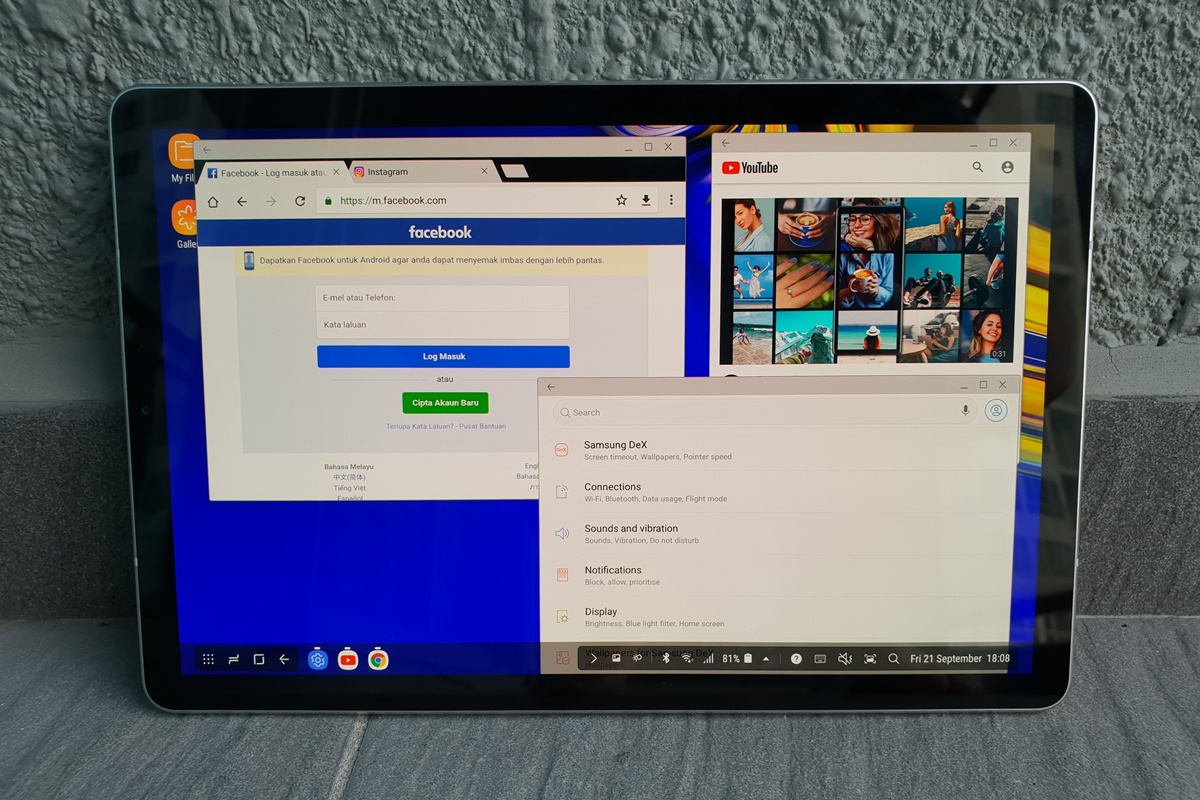 In DeX mode, the Tab S4 works almost like a full-fledged PC, and it’s very snappy. There are browser tabs in Google Chrome, you can open multiple applications in different windows, and it feels a lot like how a desktop environment should be like – that’s fantastic. However, it’s still not quite as intuitive or responsive as, say, a Windows 10 machine. After all, DeX is still running on Android.

All things considered, the Samsung Galaxy Tab S4 is a very good Android tablet. It has a gorgeous display, great audio quality, good level of performance, and Samsung DeX adds a lot of functionality for power users. But how much does all of these cost? A whopping RM3,099. 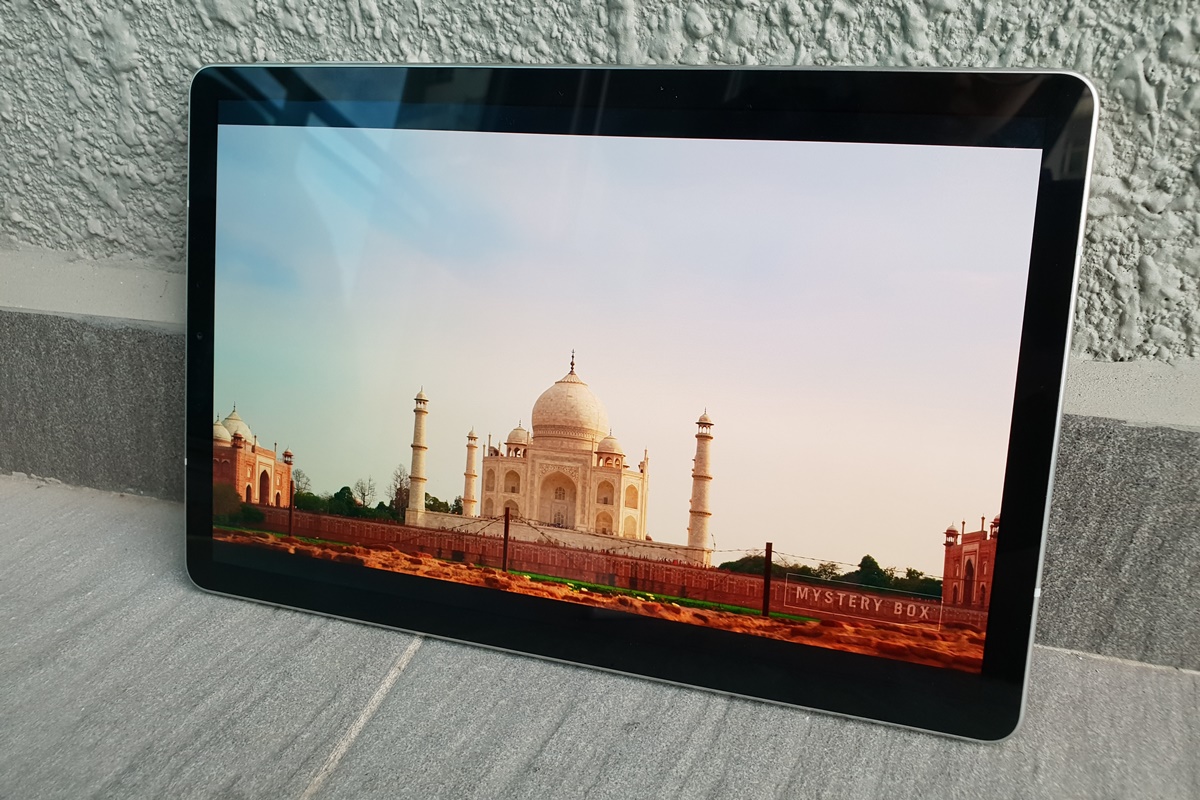 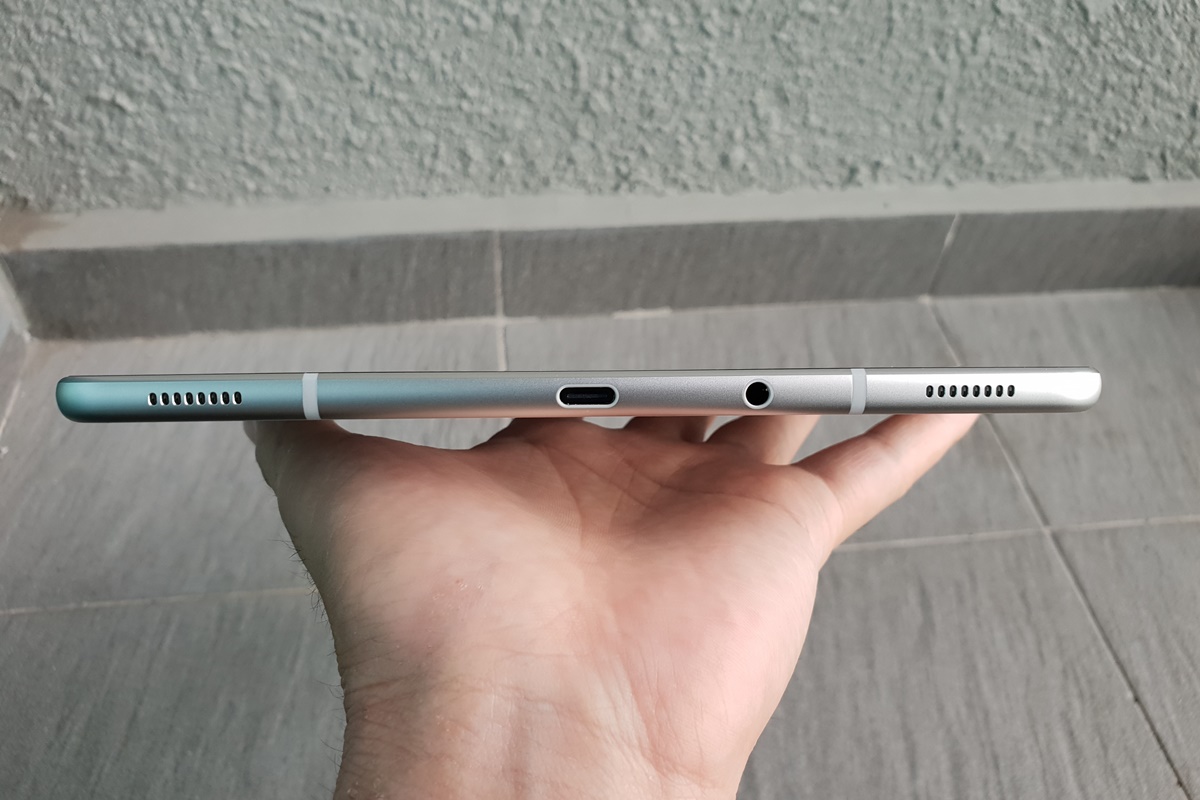 While you don’t get the Tab S4’s gorgeous display, S Pen functionality, or portability, the Swift 3 is a far more powerful machine. Not only is Windows 10 a much more capable operating system, the Tab S4’s Snapdragon 835 chipset isn’t even in the same league as the Swift 3’s superior Core i5 processor and MX150 GPU.

But if you’re a digital artist who wants to draw on the go – and you really want the S Pen – you can consider the 2018 Apple iPad. Yes, it has a smaller 9.7-inch 2048 x 1536 Retina display, but it’s much more affordable. Take the 128GB iPad with LTE support, which retails at only RM2,371. Even with an Apple Pencil thrown in, the total cost only adds up to RM2,740 – that’s RM359 less than the Tab S4, You’re also getting twice as much storage capacity, although it’s not expandable.

However, if you’re not a fan of iOS, the Tab S4 is obviously the better option. 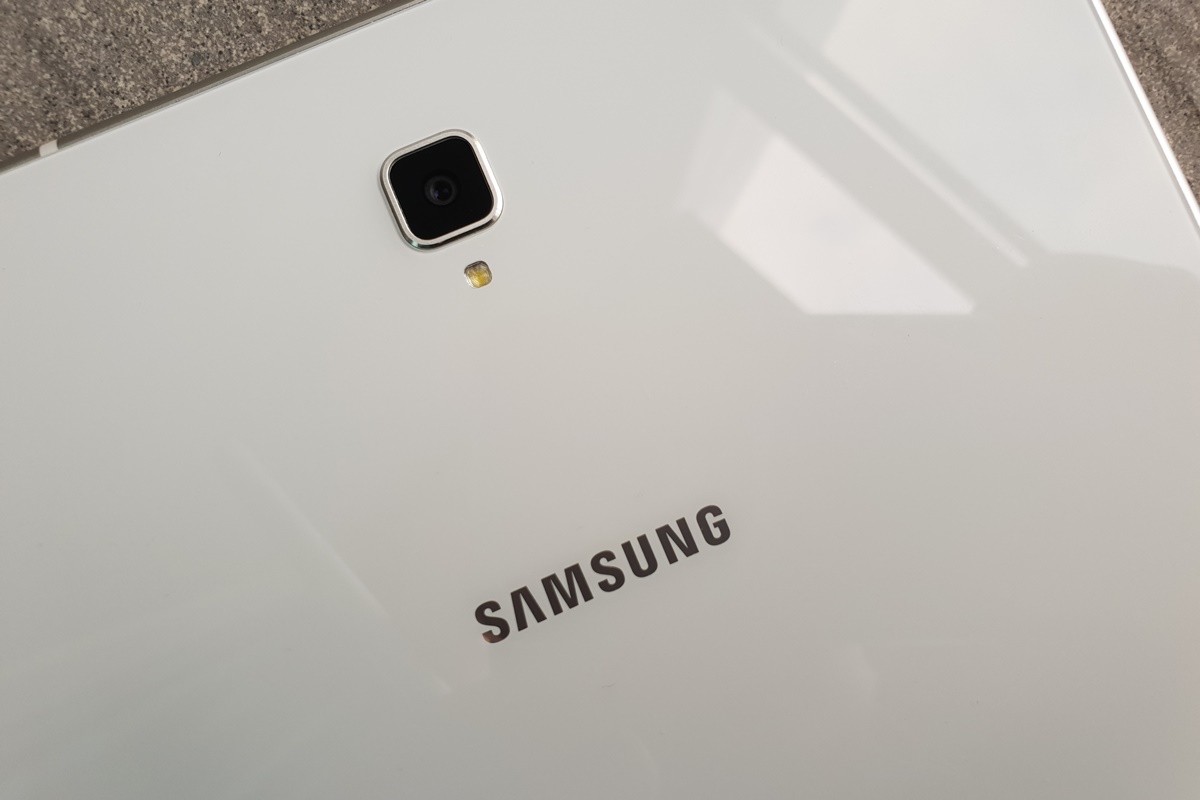 Who is the Samsung Galaxy Tab S4 made for? As mentioned, digital artists will find this tablet an appealing option – especially if they’re not interested in an iPad. Not many manufacturers offer the functionality of the S Pen in the Android space, and the Tab S4’s ability to use DeX natively may even appeal to power users who want a lightweight, portable machine to do productivity tasks on the go.

As for the average user who doesn’t find the S Pen or DeX appealing, the Galaxy Tab S4’s steep asking price is difficult to justify. It’s a great tablet for those who want exactly what the Tab S4 offers, but for everyone else, there are plenty of other options in this price range.