Most major phone makers rely on Qualcomm and MediaTek’s range of processors for their devices, and out of the two chip manufacturers, Qualcomm’s chipsets are generally considered to be superior. However, there are a couple of exceptions. Most notably, Samsung and Huawei.

Samsung has already unveiled its own high-end chipset earlier this year, the Exynos 9810, when it introduced the Galaxy S9 series. Now, it’s Huawei’s turn to show its hands. We were invited to a workshop for Huawei’s latest mobile chipset, the Kirin 980, and if the Chinese company’s claims are anything to go by, this 7nm chip is a mighty impressive SoC.

Naturally, Huawei is targeting the Snapdragon 845 with the new Kirin 980. In comparison to Qualcomm’s offering, the Kirin 980 has a few notable upgrades. These include better CPU performance, thanks to the chip’s new ARM Cortex-A76 cores – the Kirin 980 is the first mobile chipset to use these new cores – support for higher frequency RAM, and most importantly, better power efficiency courtesy of the smaller 7nm size. The Snapdragon 845, on the other hand, is a 10nm SoC. 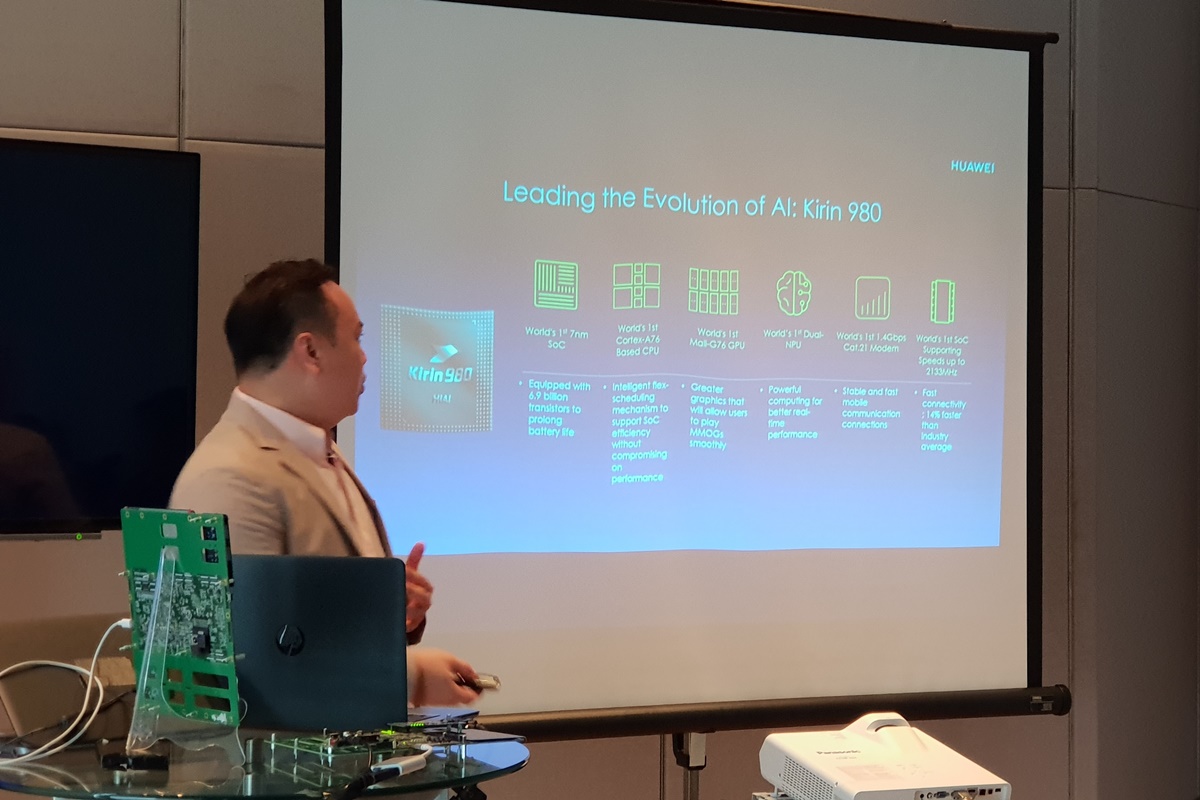 Of course, Huawei is also emphasising the AI capabilities of the Kirin 980. The Kirin 970 comes with a dedicated Neural Processing Unit (NPU), and the new Kirin 980 doubles that with a dual NPU. This, in turn, promises even better performance with AI computing tasks like image recognition. On top of that, AI supposedly plays a role in the power efficiency of the chip by predicting load requirement more accurately.

Gaming performance is also another area Huawei highlighted in the media workshop. Powered by ARM’s brand new Mali-G76 GPU, the Kirin 980 promises better gaming performance than the Snapdragon 845’s Adreno 630 GPU. Running a demo of NBA 2K18, the Kirin 980 managed to sustain 60 frames per second, while the Snapdragon 845 hovers between 40 to 60 frames per second.

However, it’s worth noting that this gaming performance gain is also attributed to Huawei’s GPU Turbo technology. It remains to be seen if the Kirin 980 can outpace the Snapdragon 845 in other mobile games, especially those that do not support GPU Turbo. 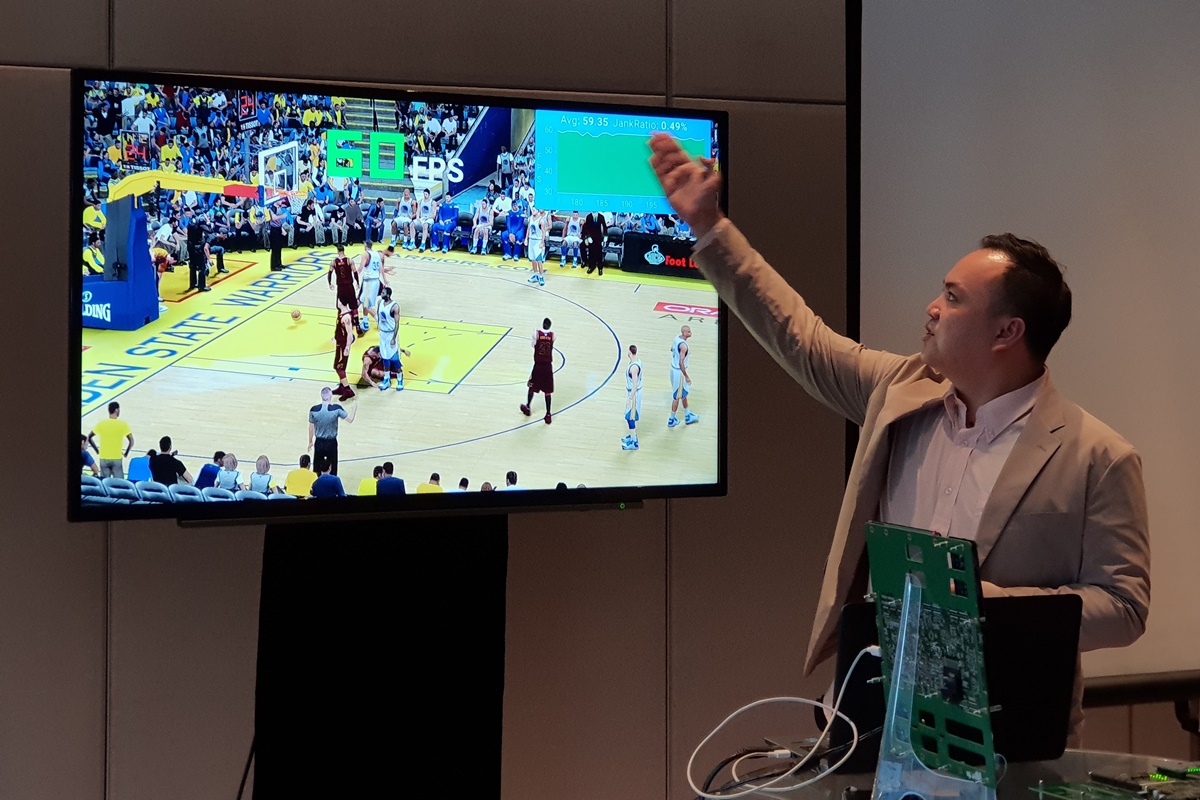 Based on these comparisons with the Snapdragon 845, it’s evident that the Kirin 980 is a better chipset – at least, that’s what Huawei is promising. However, it’s not exactly a fair comparison: both products have different release cycles.

Qualcomm’s new flagship processors typically start rolling out in the first quarter of the year, while Huawei’s Kirin chipsets are refreshed the same time the company’s new Mate series are introduced, which happens towards the last quarter of the year. Considering the fact that the Kirin 980 debuts much later than the Snapdragon 845, it only makes sense for it to be the superior chip.

That being said, we haven’t even brought in the other 7nm chip to the picture: the Apple A12 Bionic. Considering the fact that even its predecessor, the A11 Bionic, was considered to be one of the best processors in the market – both in terms of CPU and GPU performance – the A12 should be an even better offering. Of course, we’ll only really know how it compares to the Kirin 980 once Huawei is ready to unveil the Mate 20 series. 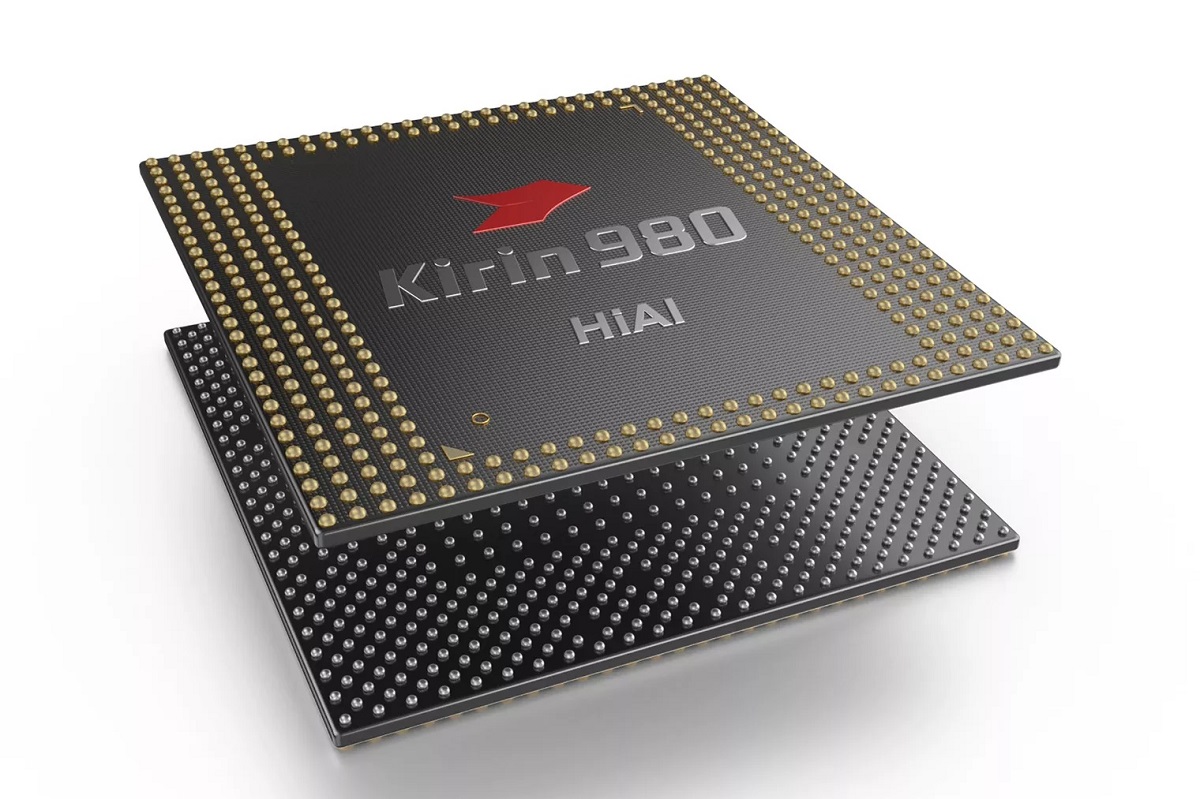 So what can we expect from the Kirin 980? Well, better performance across the board. It’s the first chipset to implement ARM’s latest Cortex-A76 cores and Mali-G76 GPU, and thanks to its 7nm size (as well as AI power management), it will be much more power-efficient than its predecessor, which should translate to better battery life.

However, until we get to test the Kirin 980 for ourselves, it’s hard to say exactly how good it will be. We’ll only know for sure once Huawei debuts the Mate 20 series this 16 October.

Samsung Galaxy S21 Ultra Quick Review: Expensive, But Worth It