After months of leaks and rumours, the 2018 iPhone lineup is finally introduced. Consisting of the iPhone XS, iPhone XS Max, and iPhone XR, these are the most expensive and premium iPhones yet.

When Apple was unveiling the new iPhones on stage, it’s evident that some of the features introduced on these new phones…have already been implemented by other phone makers. In a way, Apple is still catching up to Android manufacturers, and that’s not necessarily a bad thing – I’d even argue it’s great for the iPhones. 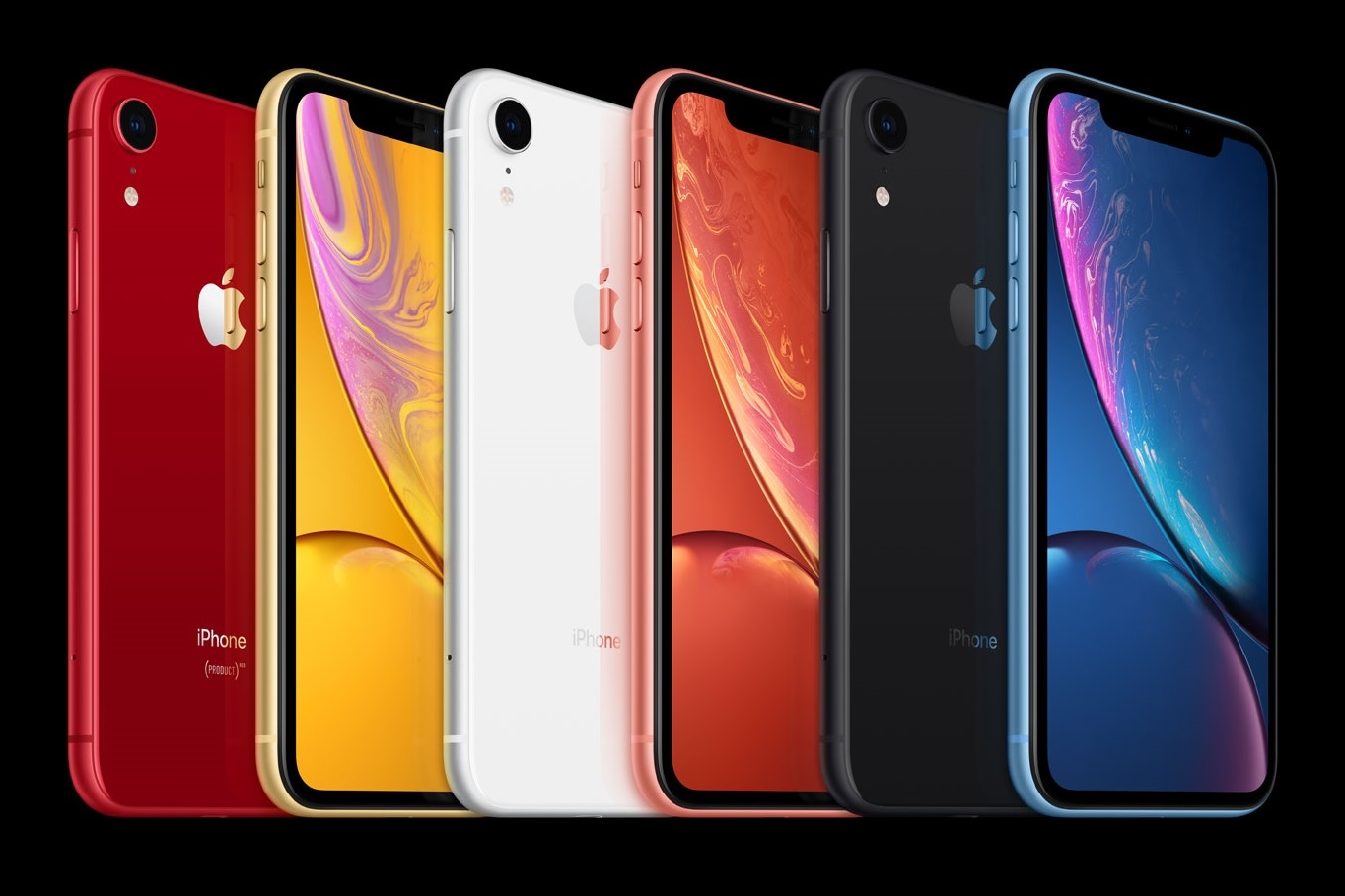 Before we get to it, let’s get the specifications of the new iPhones out of the way. For starters, all three of them are powered by Apple’s brand new A12 Bionic chip. Touted as the industry’s first 7nm chip – Apple is not wrong here: the 7nm Kirin 980 has not made it into a consumer product yet – the A12 Bionic promises up to 50% increase in GPU performance over its predecessor. That’s quite impressive, considering the fact that the A11 Bionic’s GPU was already one of the most powerful in the market. 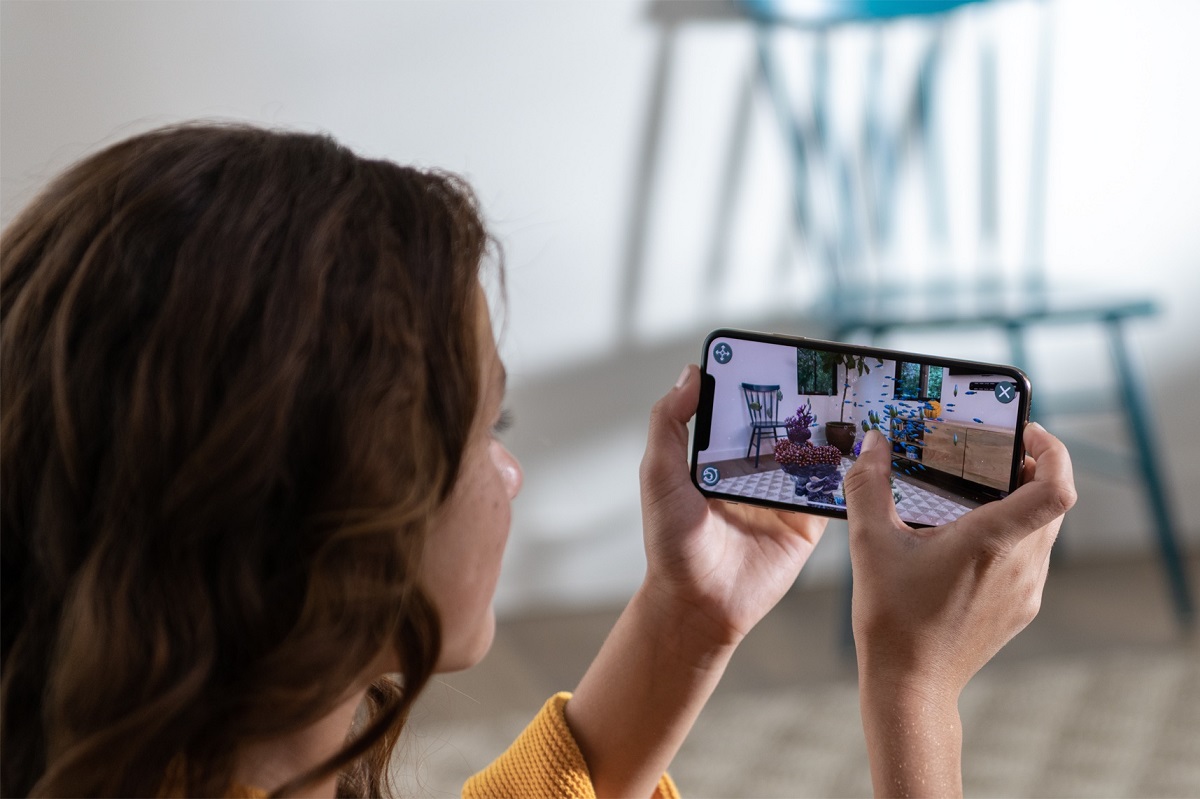 When it comes to photography, the iPhone XS and iPhone XS Max share the same dual camera system. Made up of 12MP f/1.8 wide-angle and 12MP f/2.4 telephoto lenses, both sensors are optically stabilised. On top of that, the primary 12MP wide-angle shooter also boasts larger pixels for improved camera performance.

As for the iPhone XR, it comes with a single 12MP shooter. Interestingly enough, however, it has a Portrait Mode too like its more expensive counterparts, relying instead on machine learning to simulate bokeh effects.

These three iPhones definitely bring notable improvements to the table, especially when compared to their predecessors. Now, let’s take a look at some of their new features…that were already available on Android devices for the longest time. 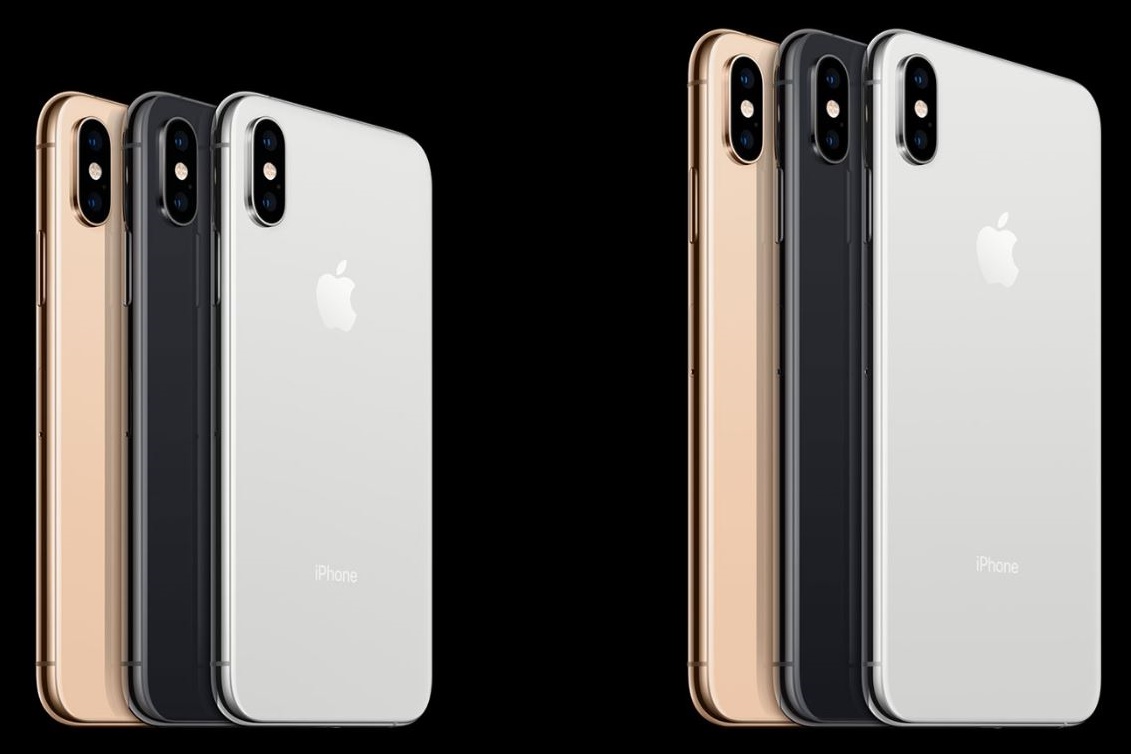 For one, there’s the dual SIM capability – a feature that was sorely lacking on all iPhone models prior to these new ones. Not only has dual SIM support been a staple feature among Android devices in all price points, the iPhone’s dual SIM implementation isn’t even the same: it relies on a combination of an eSIM and a dedicated SIM card slot.

That being said, Apple will be releasing different versions of the new iPhones in China with space for two physical SIM cards. But it remains to be seen if Malaysia will receive these particular models – here’s hoping we will.

Next, let’s talk about display. More specifically, the “120Hz” displays of the 2018 iPhones. To be completely honest, I was excited when the iPhones’ displays specification showed 120Hz on stage, until I found out that it’s not actually referring to the refresh rate of the screens. Instead, it’s a reference to the “touch response” of the display, which allows the phone to register your touch inputs more accurately.

So unfortunately, the Razer Phone still remains one of very few phones with a 120Hz refresh rate screen – the new iPhones still have conventional 60Hz displays. 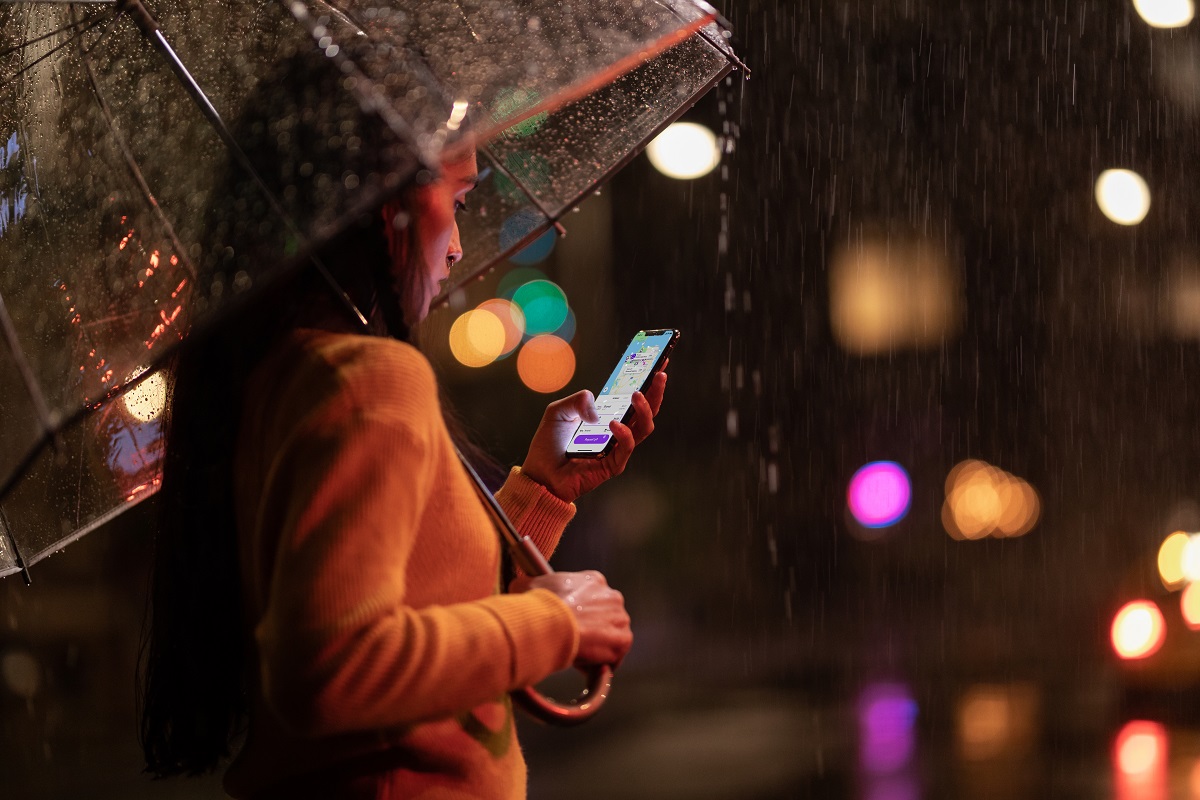 And then we have the iPhone cameras’ new Depth Control feature, which allows you to adjust the “aperture” of an image after it has been captured. Basically, it allows you to tweak how blurry the background of a shot is. If the bokeh effect looks too artificial, just increase the aperture, and vice versa.

If this sounds familiar, it should: many Android phones have already implemented a similar feature, although to different degrees. The most recent example is from Samsung, which introduced the feature last year on the Galaxy Note 8. The feature eventually made it to the Galaxy S9+ and Note 9 too.

Depth Control is not the only new camera trick introduced on these new iPhones; there’s also Smart HDR. Say you’re trying to capture a picture on the new iPhone. Before you actually press the shutter button, the phone is already shooting at a four-frame buffer with varying exposure. Once you snapped the picture, the phone will stitch these images together for a more impressive-looking shot. 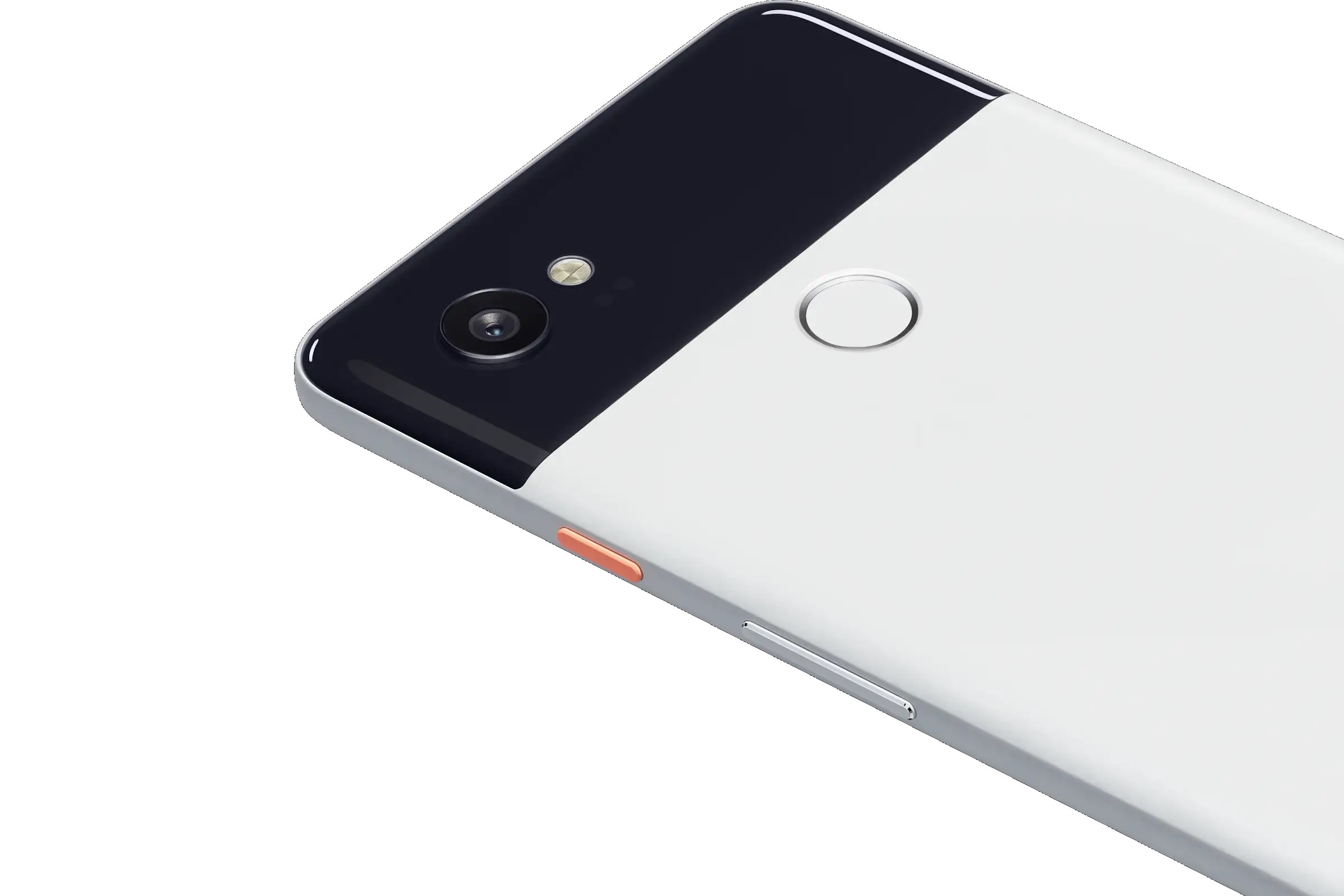 How is this similar to an Android smartphone? Well, look no further than the Google Pixel itself. Although Google’s implementation is slightly different than Apple’s – the Pixel takes a number of underexposed shots instead and combine them together – there’s definitely similarity in practice here.

Speaking of the Pixel, the new iPhones’ ability to emulate bokeh effects with only a single camera sensor (using machine learning) sounds a lot like what Google’s phone can do too. It’ll be interesting to see just how different the results are once the new iPhones are in consumers’ hands. 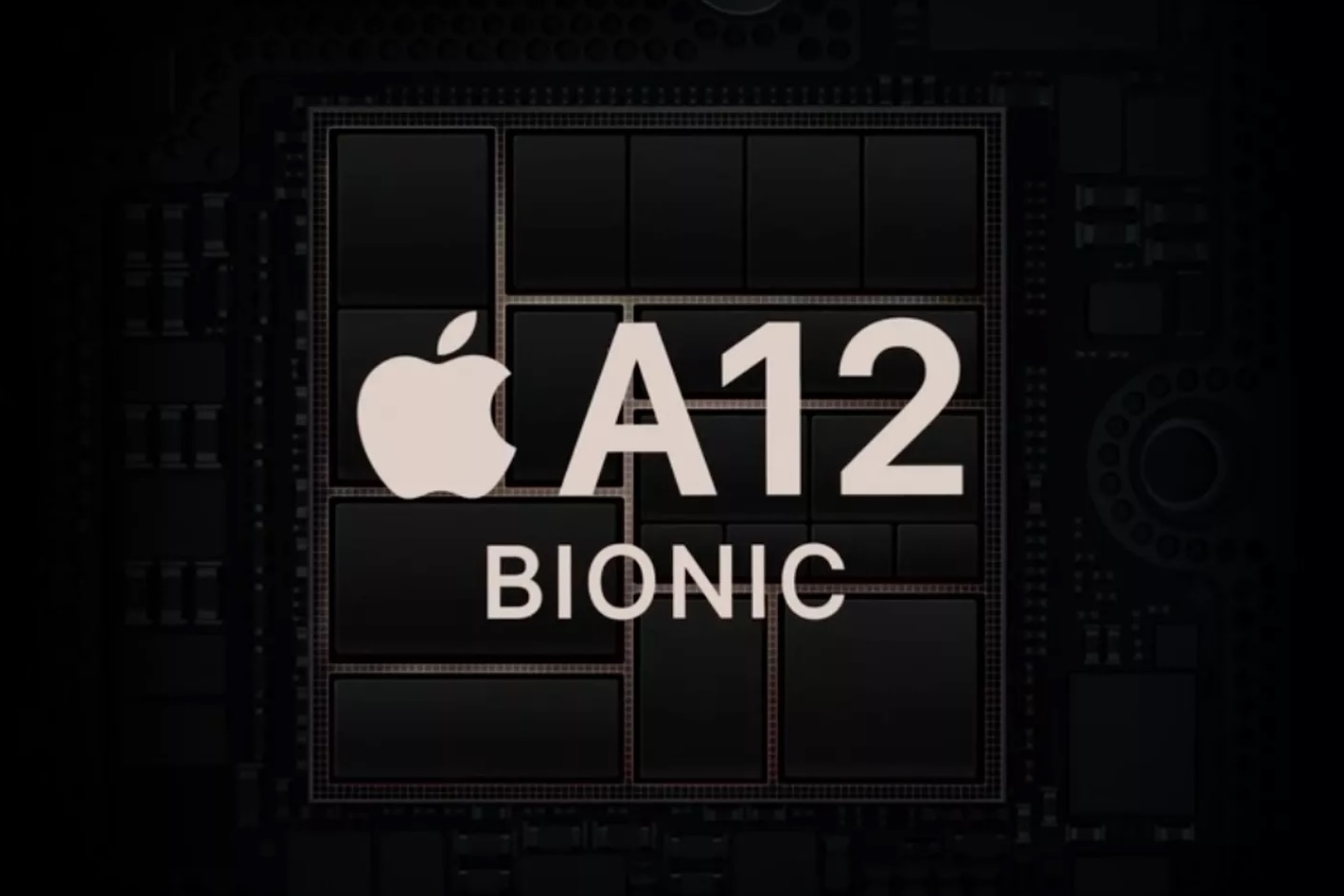 There’s no denying that some of the new features on this year’s iPhones have been done before, but it allows Apple to take the best bits of said features and further improve on them. Also, the phones do bring a couple of new things to the table. For one, the chip under their hood, the A12 Bionic, is a really, really powerful processor. Besides its octa-core Neural Engine for AI tasks – which allows it to do 5 trillion operations per second – the updated quad-core GPU is probably the most powerful GPU you can find in a smartphone right now.

On top of that, the A12 Bionic is also the first consumer-ready 7nm chip. That is, until Huawei is ready to introduce the new Mate 20 series – the Chinese company’s upcoming phones will be powered by Huawei’s equally small 7nm Kirin 980 SoC. 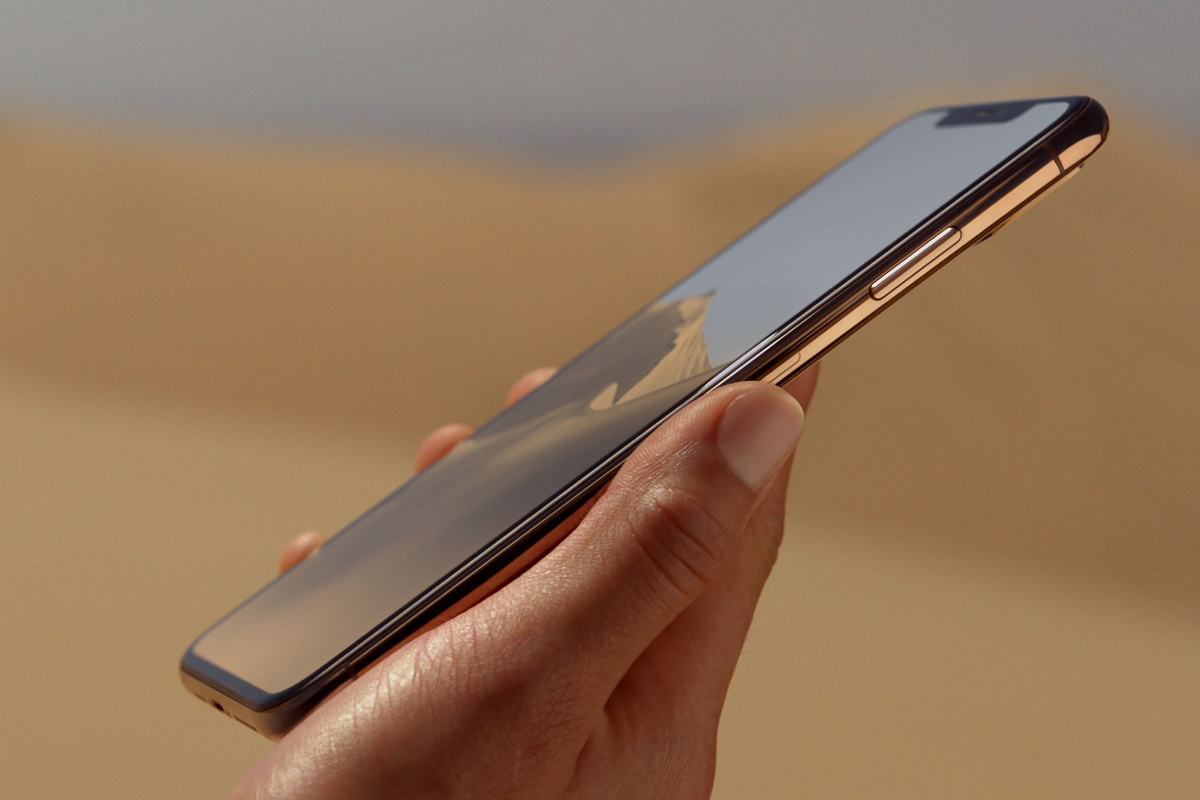 The A12 Bionic isn’t the only thing that’s impressive about the iPhone XS, XS Max, and XR. The upcoming iOS 12 update will bring a whole suit of improvements – I’m personally looking forward to grouped notifications – and Apple’s Face ID system still remains one of the most secure biometric security systems out there. 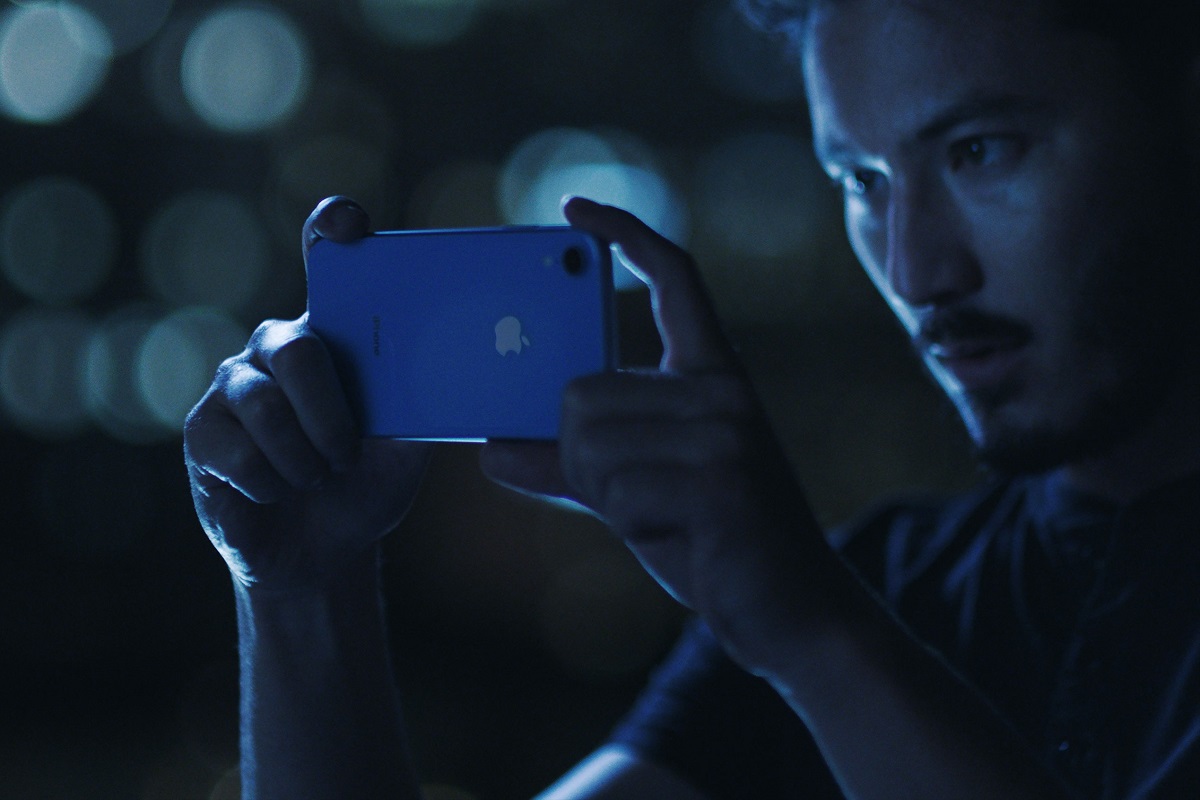 Without a doubt this year’s iPhones are the most expensive iPhones yet, and there’s no denying that some of their “new” features have already been implemented before by other manufacturers. But does that really matter to consumers who are already looking to buy an iPhone? Well, only to a certain extent, especially for those who are already invested in Apple’s ecosystem.

And hey, we haven’t got our hands on the new iPhones yet – perhaps they’ll be the best smartphones ever produced by Apple.

Is the Samsung Galaxy S21 Too Expensive?